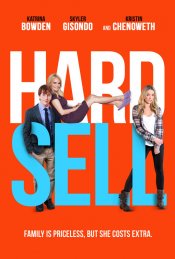 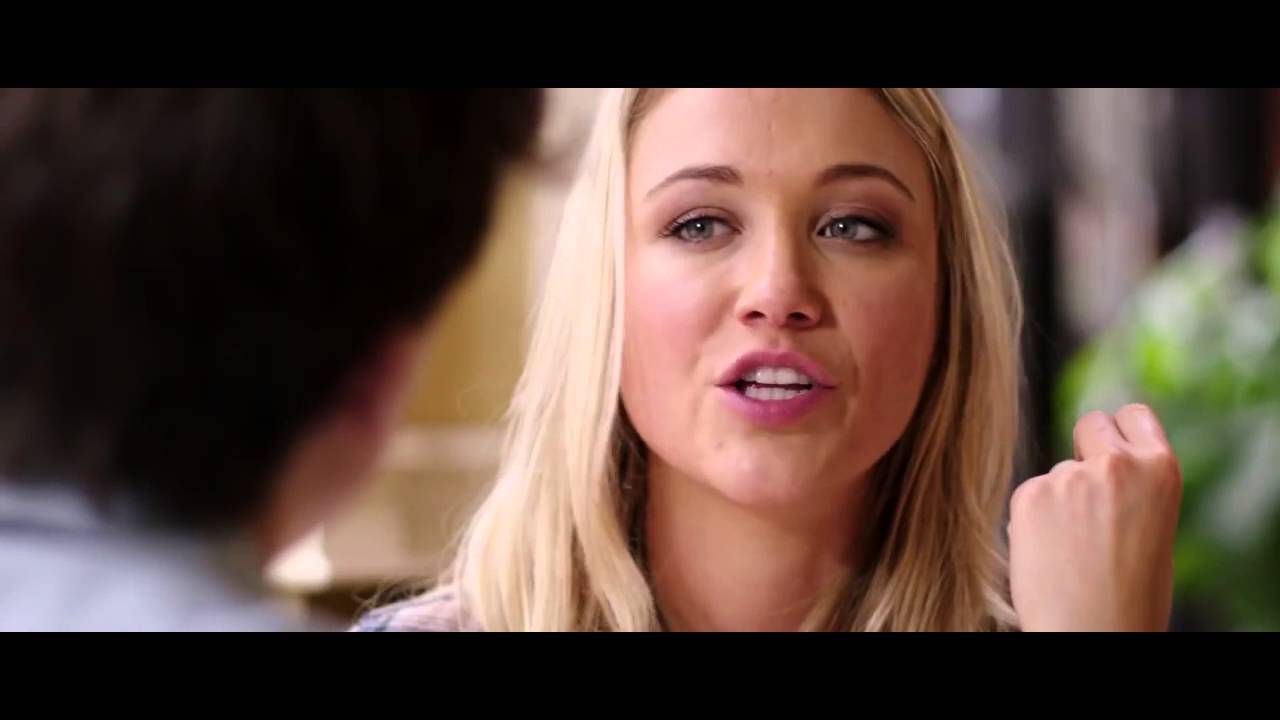 Hard Sell centers around Hardy Buchanan, a poor high school senior surrounded by affluence at an elite private school. Hardy struggles to support his unstable mom and her prized possession, Walter, the family dog. When Walter gets sick, Hardy has to come up with fast cash to pay for the surgery. Having no one to turn to, Hardy sides with Bo, a beautiful runaway he meets at community service. Hardy and Bo team up to discover ways of profiting off of the wayward teens at school. Hardy fights to save Walter and fix his broken family while Bo’s past comes back to haunt her. As things begin to spiral out of control, Hardy has to make a decision to rebuild his life or to walk away.

Poll: Will you see Hard Sell?

"Strange Magic" , "The Boy Next Door"

A look at the Hard Sell behind-the-scenes crew and production team. 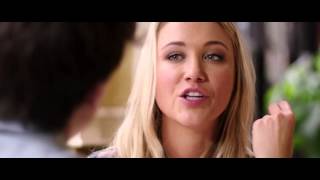 Production: What we know about Hard Sell?

Hard Sell Release Date: When was the film released?

Hard Sell was released in 2016 on Friday, May 20, 2016 (Limited release). There were 10 other movies released on the same date, including Neighbors 2: Sorority Rising, Angry Birds and The Nice Guys.