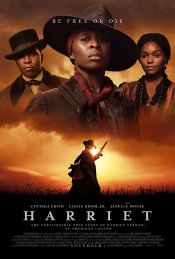 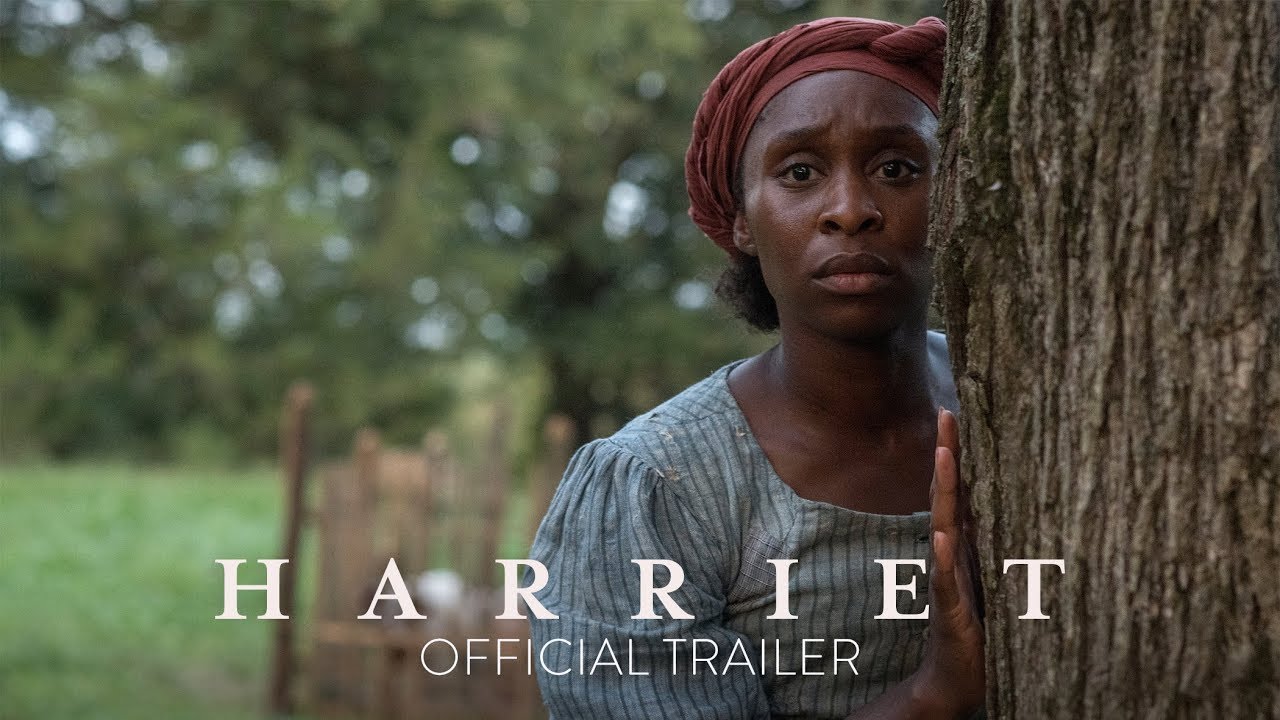 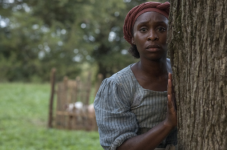 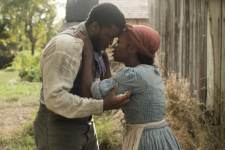 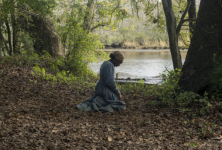 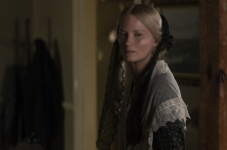 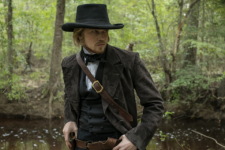 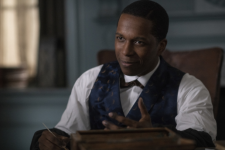 Based on the thrilling and inspirational life of an iconic American freedom fighter, HARRIET tells the extraordinary tale of Harriet Tubman's escape from slavery and transformation into one of America’s greatest heroes. Her courage, ingenuity, and tenacity freed hundreds of slaves and changed the course of history.

Poll: Will you see Harriet? 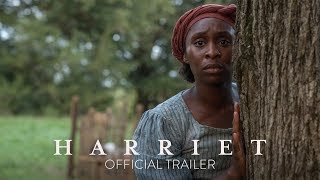 Production: What we know about Harriet

The film is set to begin filming October 2018 in Virginia.

Harriet Release Date: When was it released?

Harriet was released in 2019 on Friday, November 1, 2019 (Nationwide release). There were 12 other movies released on the same date, including Terminator: Dark Fate, Motherless Brooklyn and Arctic Dogs.

Looking for more information on Harriet?