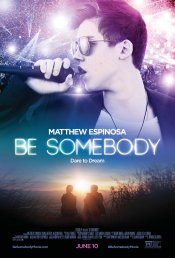 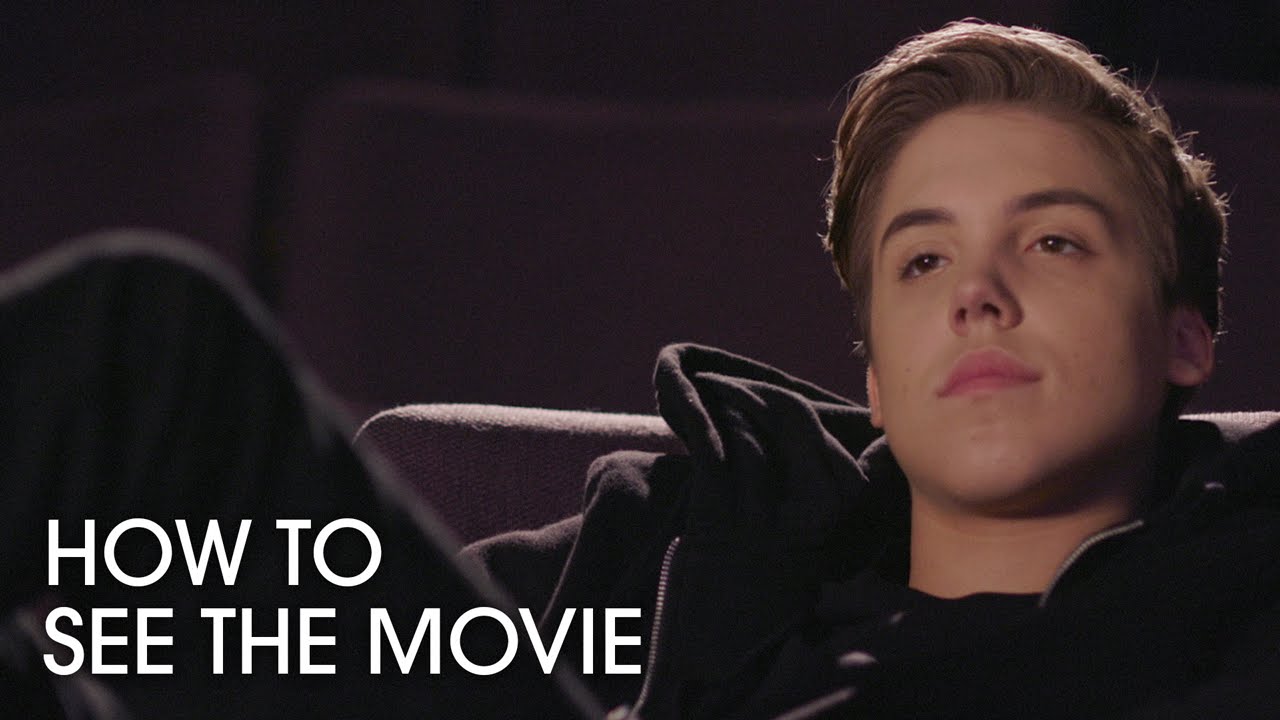 Pop superstar Jordan Jaye (Matthew Espinosa) has a big dream — he just wants to live like a regular teenager. When he’s chased down by some excited female fans, he finds a perfect hideout and a reluctant new friend from a small town, high-school art student, Emily Lowe (Sarah Jeffery, Descendants). Despite being from different worlds, they soon discover they have way more in common than they ever imagined. Over the course of several days, the two embark on an unexpected journey of friendship, first love and self-discovery -- proving that maybe opposites really do attract.

Poll: Will you see Be Somebody?

A look at the Be Somebody behind-the-scenes crew and production team. The film's director Joshua Caldwell last directed Infamous and Southland.

Watch: Be Somebody Trailers & Videos 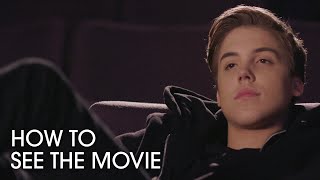 Production: What we know about Be Somebody?

Be Somebody Release Date: When was the film released?

Be Somebody was released in 2016 on Friday, June 10, 2016 (Limited release). There were 10 other movies released on the same date, including WarCraft, Now You See Me 2 and The Conjuring 2.

Q&A Asked about Be Somebody

Looking for more information on Be Somebody?