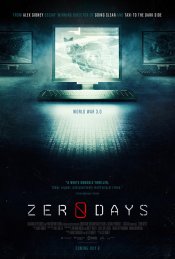 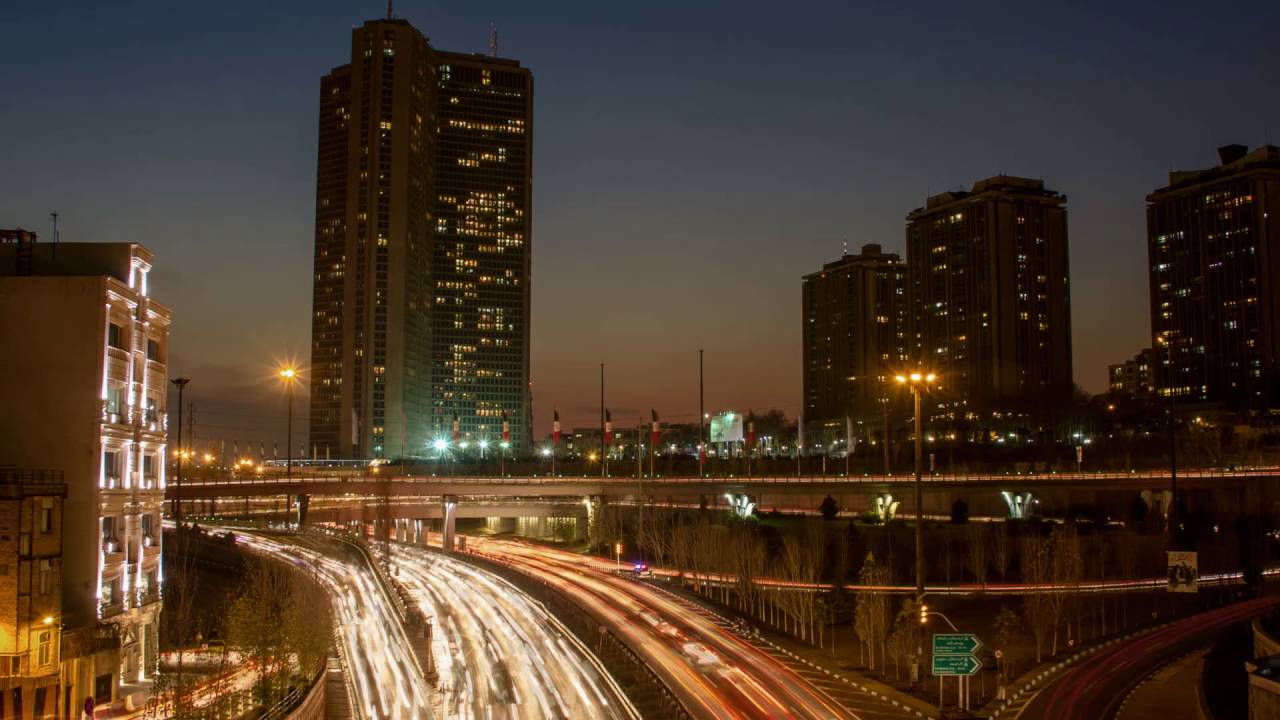 A documentary thriller about the world of cyberwar. For the first time, the film tells the complete story of Stuxnet, a piece of self-replicating computer malware (known as a “worm” for its ability to burrow from computer to computer on its own) that the U.S. and Israel unleashed to destroy a key part of an Iranian nuclear facility, and which ultimately spread beyond its intended target. Zero Days is the most comprehensive accounting to date of how a clandestine mission hatched by two allies with clashing agendas opened forever the Pandora’s Box of cyberwarfare.

Poll: Will you see Zero Days? 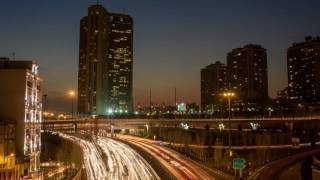 Production: What we know about Zero Days?

Zero Days Release Date: When was the film released?

Zero Days was released in 2016 on Friday, July 8, 2016 (Limited release). There were 9 other movies released on the same date, including The Secret Life of Pets, Mike and Dave Need Wedding Dates and Our Little Sister.