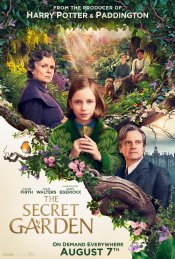 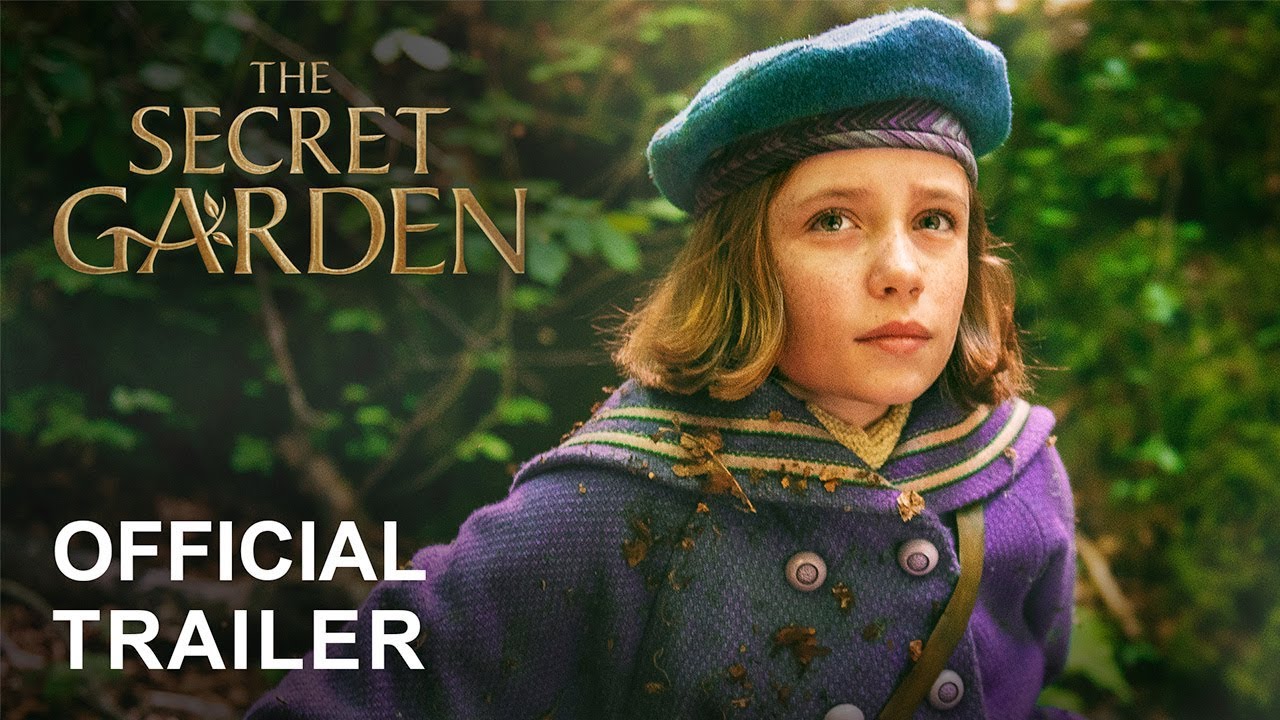 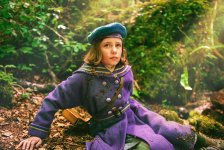 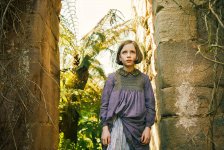 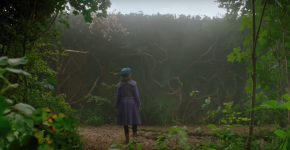 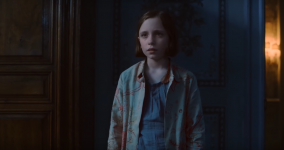 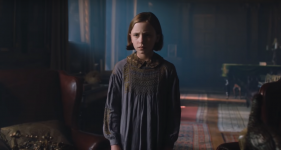 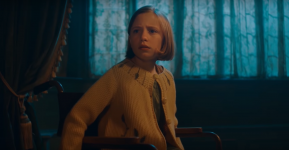 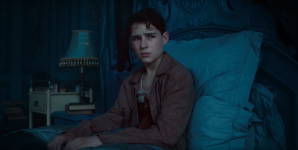 Tells the story of Mary Lennox (Dixie Egerickx, Genius, The Little Stranger and A Royal Winter), a prickly and unloved 10-year-old girl, born in India to wealthy British parents. When they suddenly die, she is sent back to England to live with her uncle, Archibald Craven (Academy Award® and BAFTA-winner Colin Firth – A Single Man, The King’s Speech, Kingsman: The Golden Circle, Bridget Jones’s Baby) on his remote country estate deep in the Yorkshire moors. There, she begins to uncover many family secrets, particularly after meeting her sickly cousin Colin (Edan Hayhurst – Genius, There She Goes), who has been shut away in a wing of the house. Together, these two damaged, slightly misfit children heal each other through their discovery of a wondrous secret garden, lost in the grounds of Misselthwaite Manor. A magical place of adventure that will change their lives forever.

Poll: Will you see The Secret Garden?

Crew: Who's making The Secret Garden 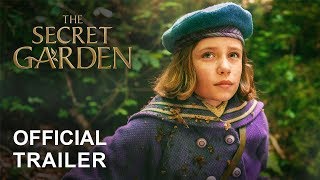 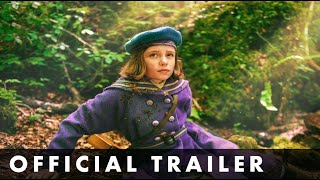 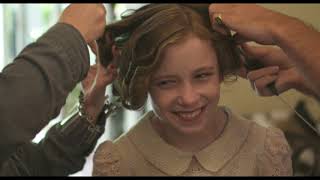 Production: What we know about The Secret Garden

Principal photography started on April 30 in the UK.

The Secret Garden Release Date: When was it released?

The Secret Garden was released in 2020 on Friday, August 7, 2020 (PremiumVOD release). There were 16 other movies released on the same date, including Max Reload and The Nether Blasters, Made in Italy and Waiting for the Barbarians.

Questions: Asked About The Secret Garden

What is the central premise of the movie?

Looking for more information on The Secret Garden?