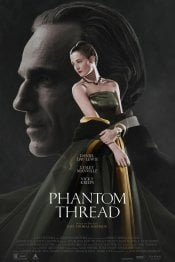 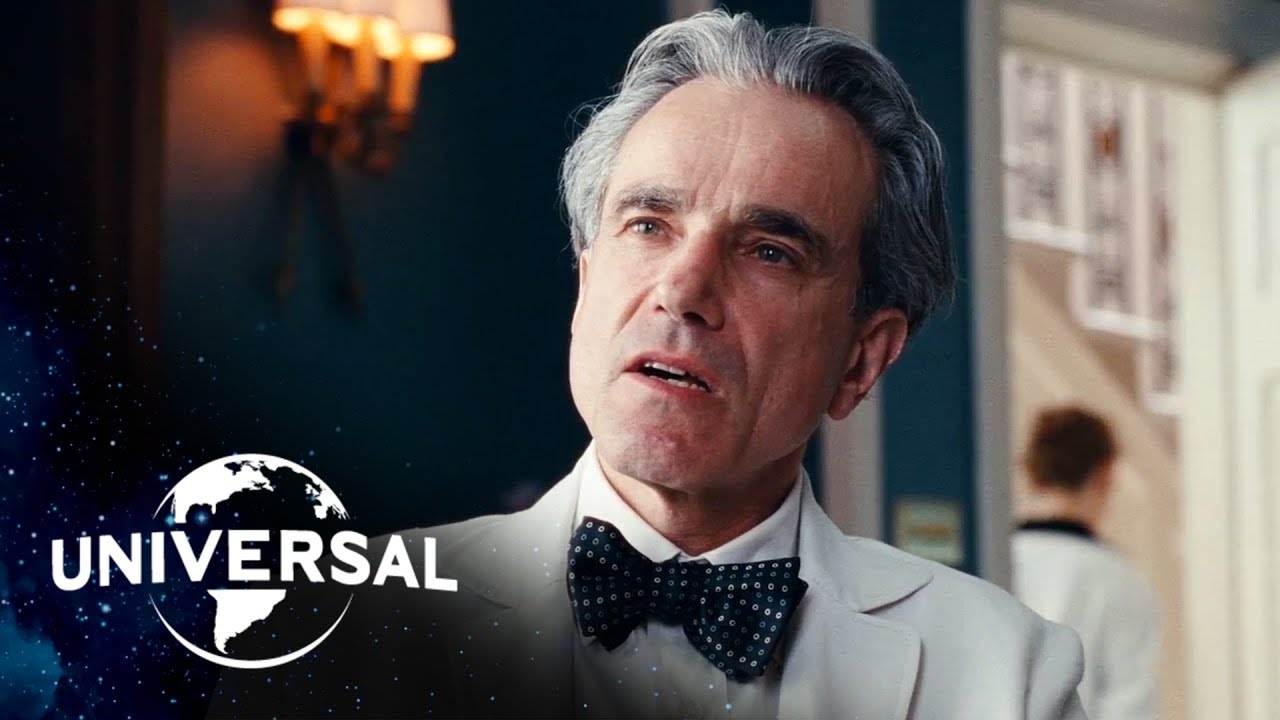 Set in the glamour of 1950’s post-war London, renowned dressmaker Reynolds Woodcock (Daniel Day-Lewis) and his sister Cyril (Lesley Manville) are at the center of British fashion, dressing royalty, movie stars, heiresses, socialites, debutants and dames with the distinct style of The House of Woodcock. Women come and go through Woodcock’s life, providing the confirmed bachelor with inspiration and companionship, until he comes across a young, strong-willed woman, Alma (Vicky Krieps), who soon becomes a fixture in his life as his muse and lover. Once controlled and planned, he finds his carefully tailored life disrupted by love.

Poll: Will you see Phantom Thread? 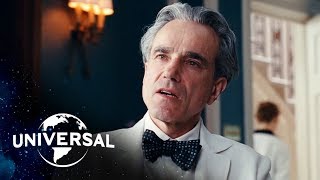 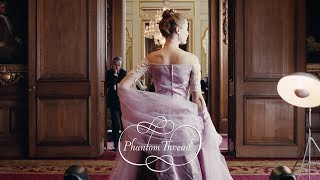 Production: What we know about Phantom Thread

On or about February 1, 2017, the film was in Production status.

Production has begun in the U.K.

On or about September 9, 2016, the film was in Pre-Production status.

Production is expected to begin in early 2017.

Phantom Thread Release Date: When was it released?

Phantom Thread was released in 2017 on Monday, December 25, 2017 (Limited release). There were 2 other movies released on the same date, including All the Money in the World and Molly's Game.