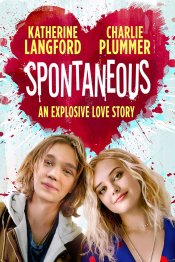 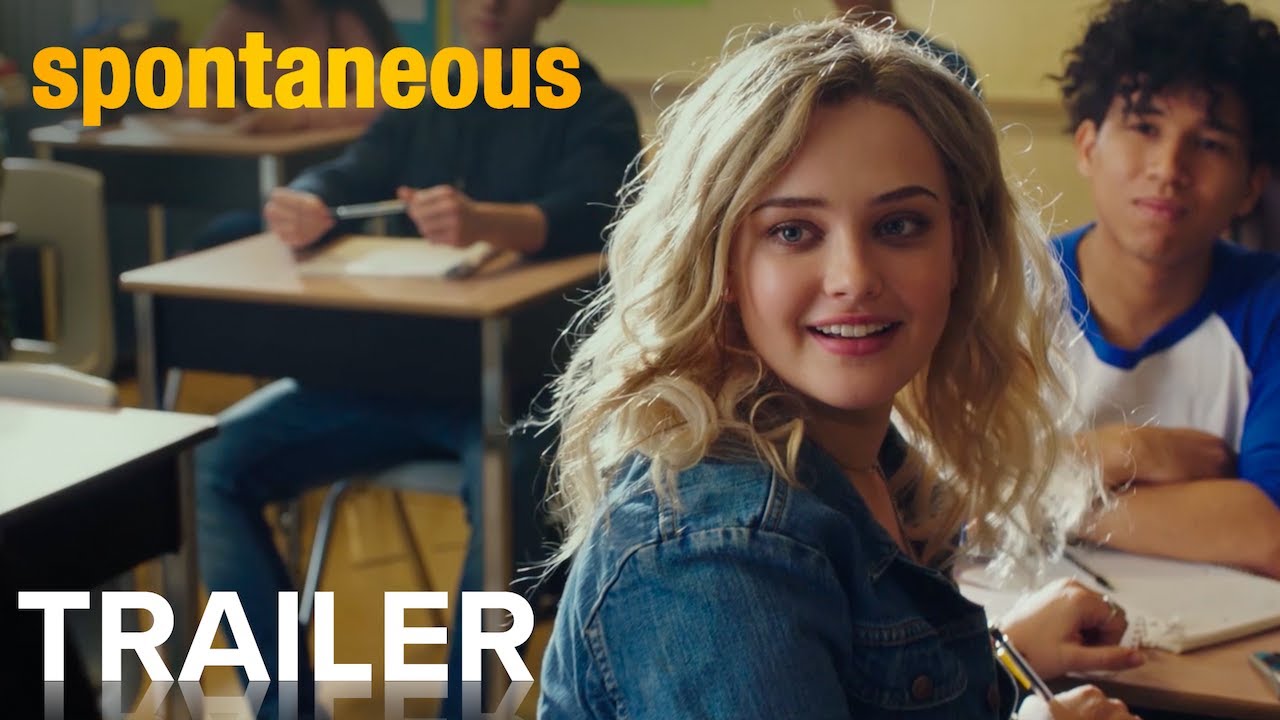 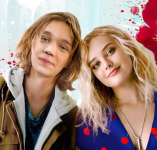 When students in their high school begin inexplicably exploding (literally…), seniors Mara (Katherine Langford) and Dylan (Charlie Plummer) struggle to survive in a world where each moment may be their last. As an unexpected romance blossoms between them, Mara and Dylan discover that when tomorrow is no longer promised, they can finally start living for today!

Poll: Will you see Spontaneous? 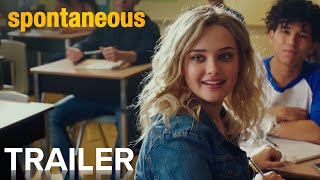 Production: What we know about Spontaneous

Awesomeness Films has acquired movie rights to the fantasy novel of the same name.

Spontaneous Release Date: When was it released?

Spontaneous was released in 2020 on Tuesday, October 6, 2020 (VOD / Digital release). There were 4 other movies released on the same date, including The Lie , Naughty Books and The Ringmaster.

Looking for more information on Spontaneous?