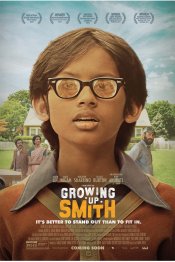 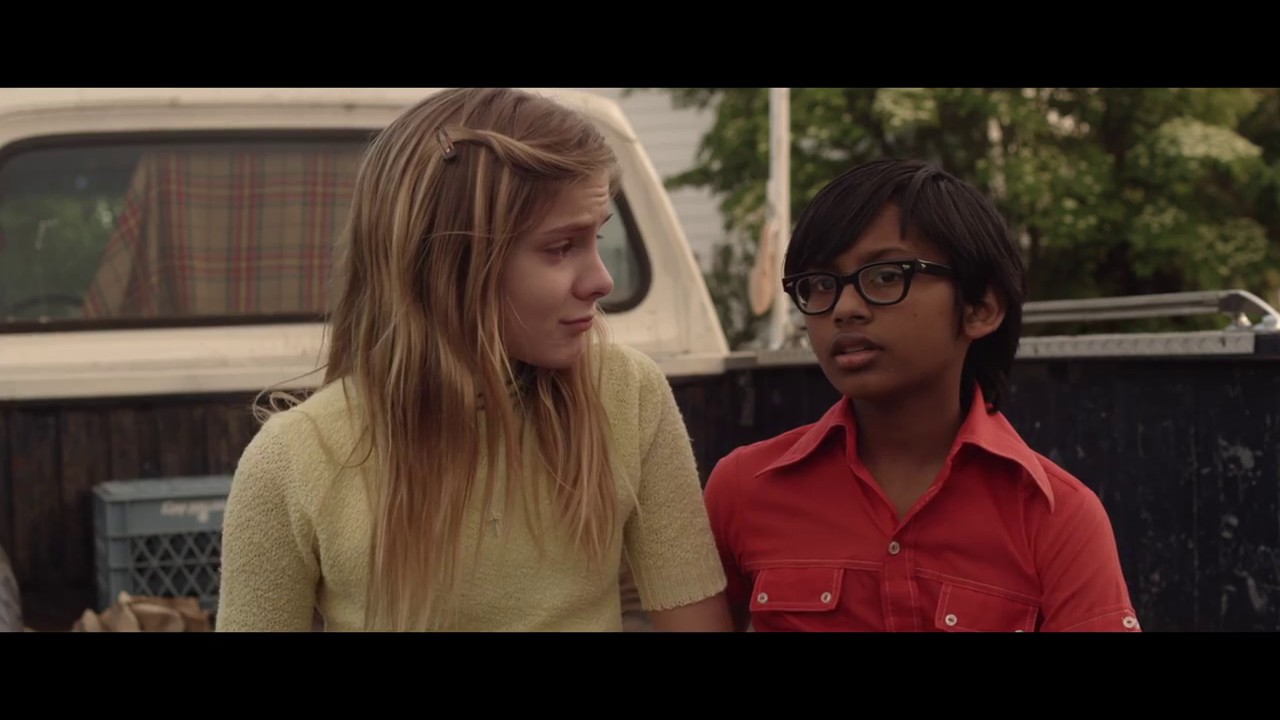 The feel-good, coming-of-age story of Smith, a 10-year-old boy from India growing up in Small Town, America in 1979. 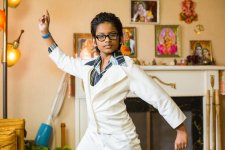 In 1979, an Indian family moves to America with hopes of living the American Dream. While their 10-year-old boy Smith falls head-over-heels for the girl next door, his desire to become a “good old boy” propels him further away from his family’s ideals than ever before. A tribute to childhood heroes, first love and growing up in Small Town, America.

Poll: Will you see Growing Up Smith?

Crew: Who's making Growing Up Smith

A look at the Growing Up Smith behind-the-scenes crew and production team. 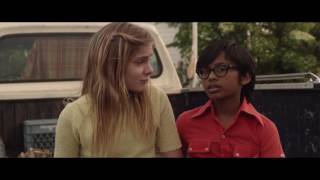 Production: What we know about Growing Up Smith

Growing Up Smith Release Date: When was it released?

Growing Up Smith was released in 2017 on Friday, February 3, 2017 (Limited release). There were 12 other movies released on the same date, including Rings, The Space Between Us and Wheeler.

Questions: Asked About Growing Up Smith

Looking for more information on Growing Up Smith?