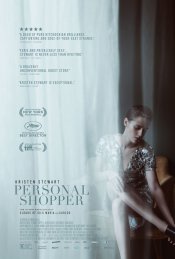 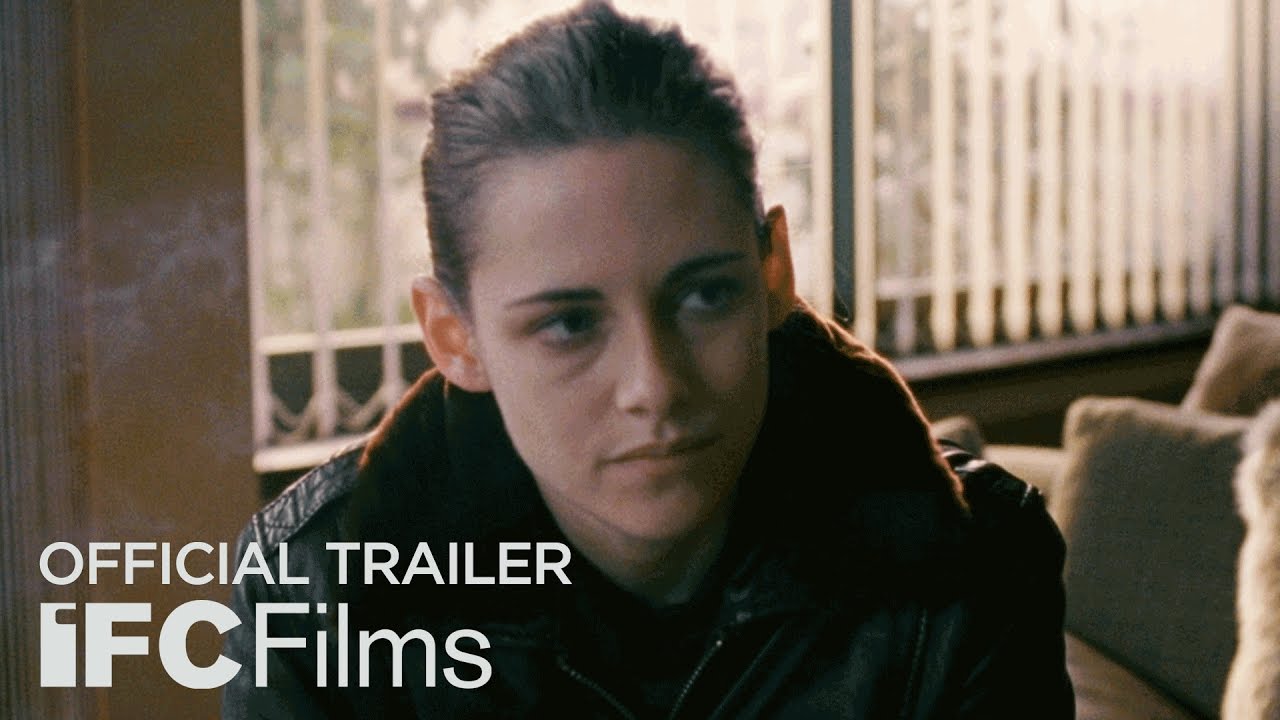 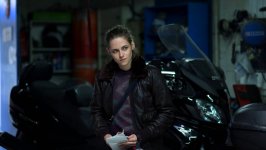 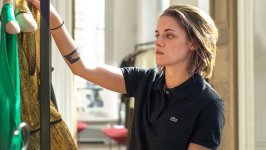 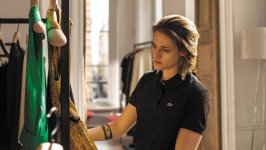 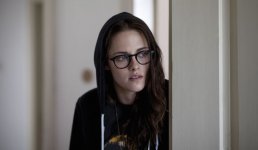 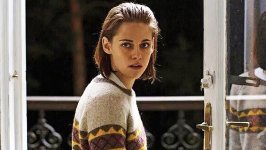 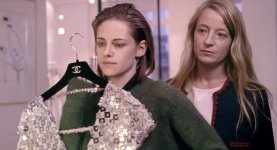 Olivier Assayas, the internationally-acclaimed director of Clouds of Sils Maria and Summer Hours, returns with this ethereal and mysterious ghost story starring Kristen Stewart as a high-fashion personal shopper to the stars who is also a spiritual medium. Grieving the recent death of her twin brother, she haunts his Paris home, determined to make contact with him.

Poll: Will you see Personal Shopper? 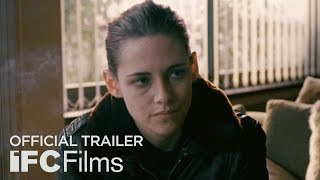 Production: What we know about Personal Shopper

Personal Shopper Release Date: When was it released?

Personal Shopper was released in 2017 on Friday, March 10, 2017 (Limited release). There were 8 other movies released on the same date, including Kong: Skull Island, Swing Away and The Sense of an Ending.