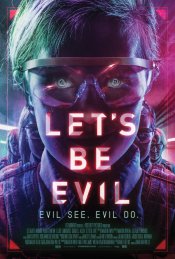 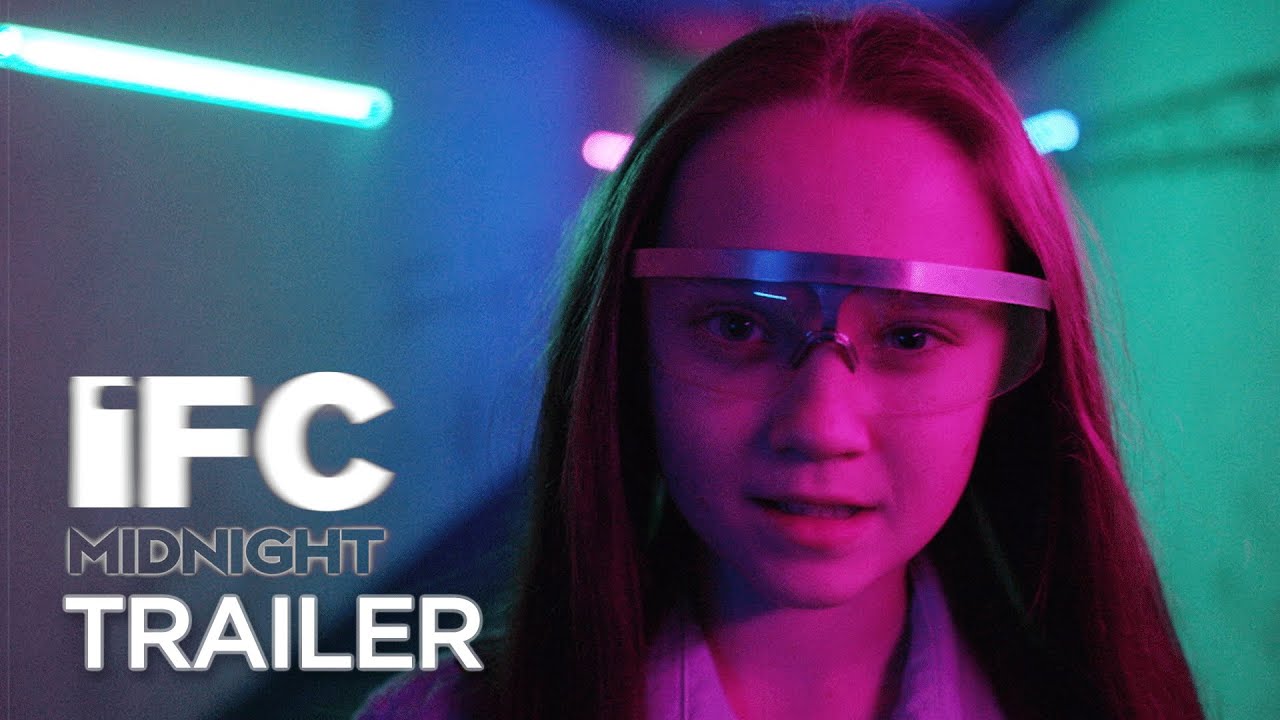 Three chaperones are hired to supervise an advanced learning program for gifted children, who wear Augmented Reality Glasses to assist in their education. Contained within a secure, underground facility, events quickly spiral out of control.

Poll: Will you see Let's Be Evil? 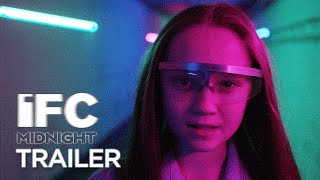 Production: What we know about Let's Be Evil?

Let's Be Evil Release Date: When was the film released?

Let's Be Evil was released in 2016 on Friday, August 5, 2016 (Limited release). There were 8 other movies released on the same date, including Suicide Squad, Nine Lives and Bazodee.

Q&A Asked about Let's Be Evil

Looking for more information on Let's Be Evil?