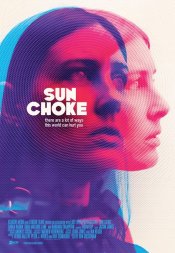 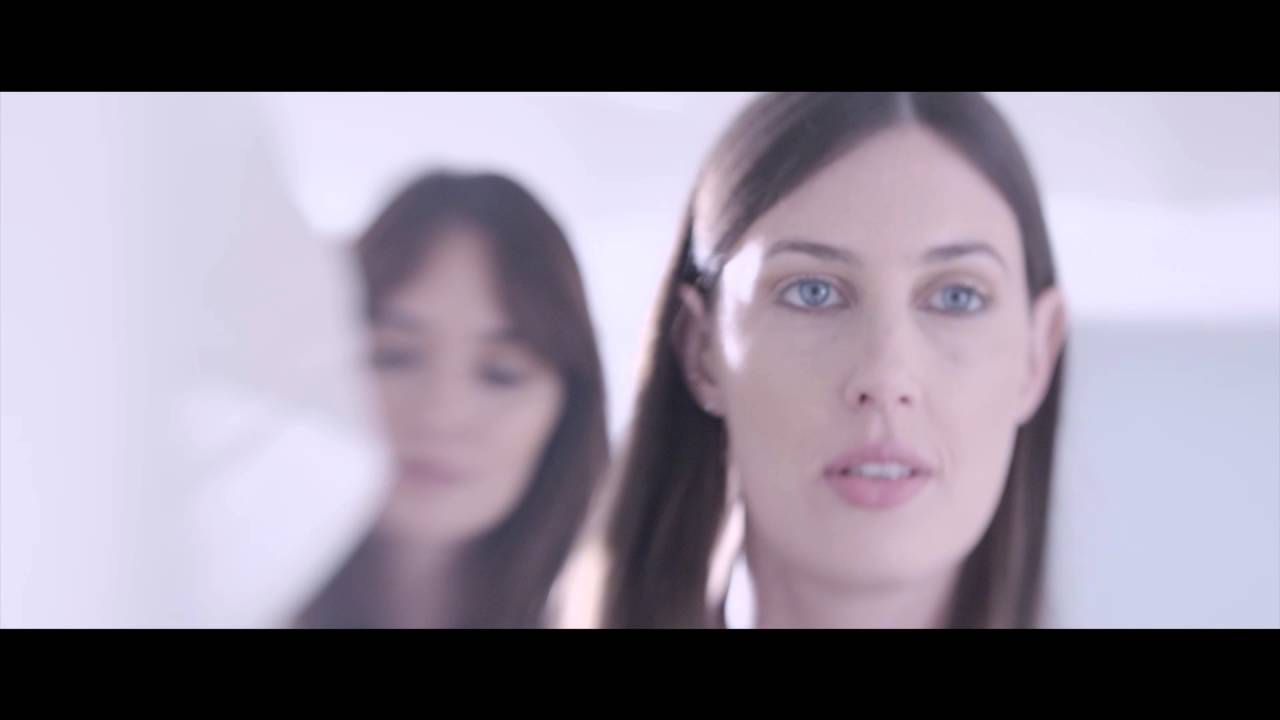 As Janie recovers from a violent psychotic break, she’s subjected each day to a bizarre holistic health and wellness regimen designed, and enforced, by her lifelong nanny and caretaker. But when she develops an obsession with a stranger, Janie’s buried demons begin to surface.

Poll: Will you see Sun Choke?

A look at the Sun Choke behind-the-scenes crew and production team. 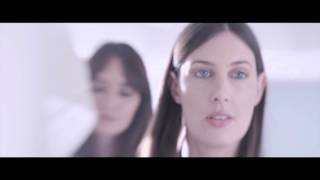 Production: What we know about Sun Choke?

Sun Choke Release Date: When was the film released?

Sun Choke was released in 2016 on Friday, August 5, 2016 (Limited release). There were 8 other movies released on the same date, including Suicide Squad, Nine Lives and Bazodee.