Are you powerful, wealthy, retired or BRAD? 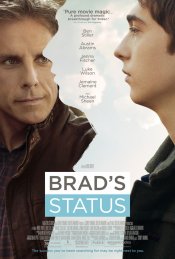 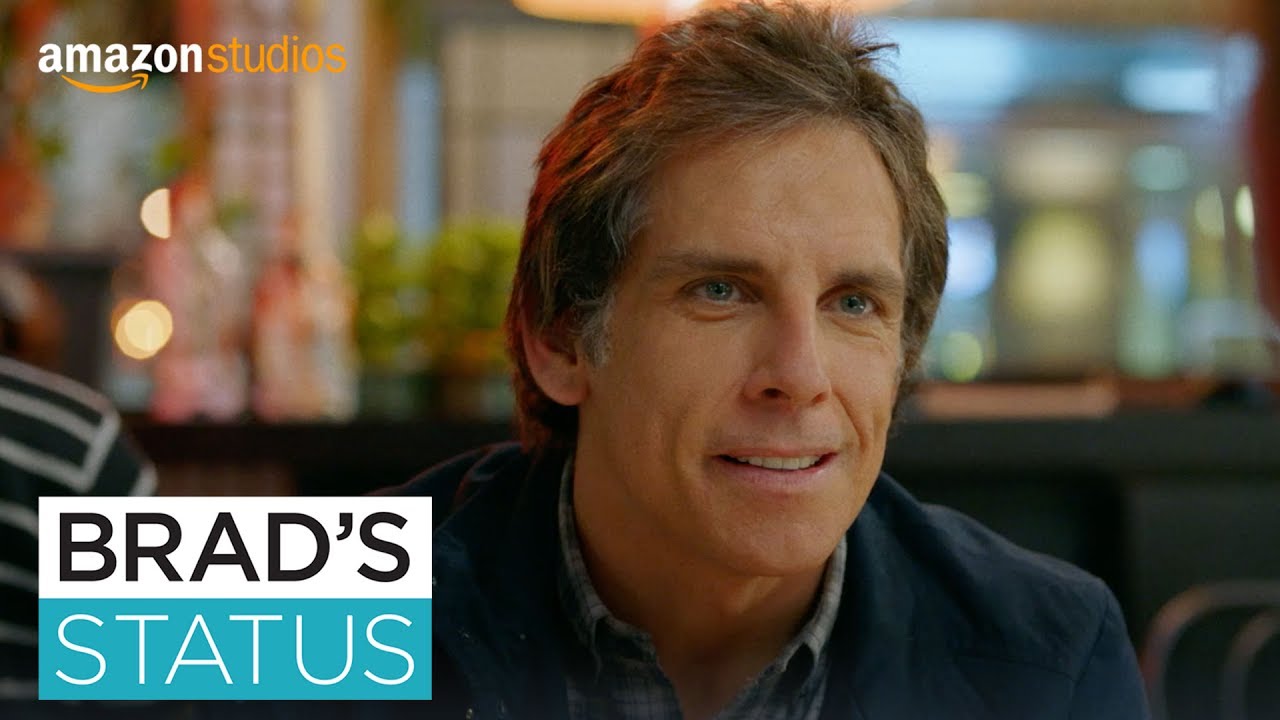 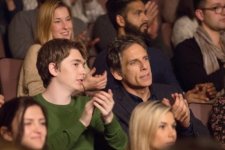 When Brad Sloan (Ben Stiller) accompanies his college bound son to the East Coast, the visit triggers a crisis of confidence in Brad's Status, writer and director Mike White's bittersweet comedy. Brad has a satisfying career and a comfortable life in suburban Sacramento where he lives with his sweet-natured wife, Melanie (Jenna Fischer), and their musical prodigy son, Troy (Austin Abrams), but it's not quite what he imagined during his college glory days. Showing Troy around Boston, where Brad went to university, he can't help comparing his life with those of his four best college friends: a Hollywood bigshot (White), a hedge fund founder (Luke Wilson), a tech entrepreneur (Jemaine Clement), and a political pundit and bestselling author (Michael Sheen). As he imagines their wealthy, glamorous lives, he wonders if this is all he will ever amount to. But when circumstances force him to reconnect with his former friends, Brad begins to question whether he has really failed or is, in some ways at least, the most successful of them all.

Poll: Will you see Brad's Status? 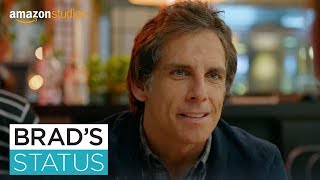 Production: What we know about Brad's Status

Brad's Status Release Date: When was it released?

Brad's Status was released in 2017 on Friday, September 15, 2017 (Limited release). There were 9 other movies released on the same date, including American Assassin, mother! and The Wilde Wedding.