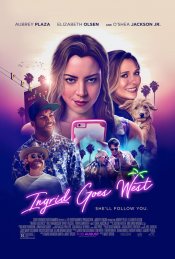 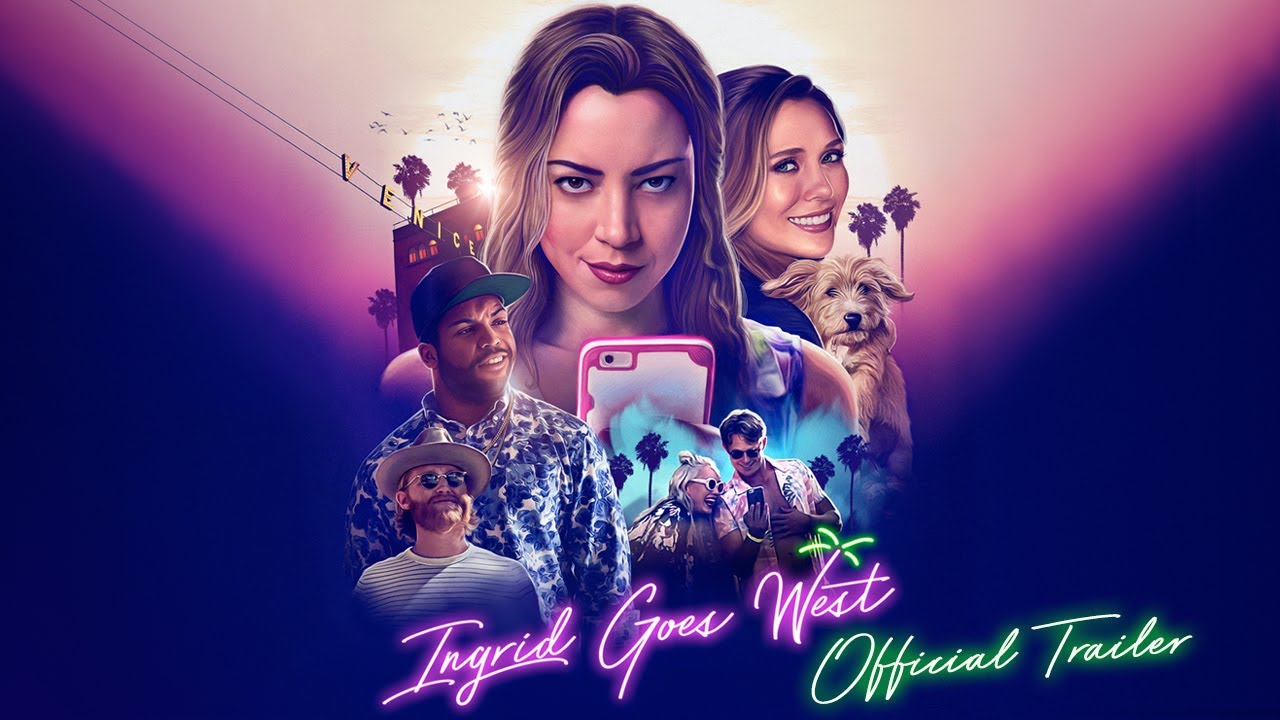 Following the death of her mother and a series of self-inflicted setbacks, young Ingrid Thorburn (Aubrey Plaza) escapes a humdrum existence by moving out West to befriend her Instagram obsession and LA socialite Taylor Sloane (Elizabeth Olsen). After a quick bond is forged between these unlikeliest of friends, the façade begins to crack in both women's lives — with comically malicious results. 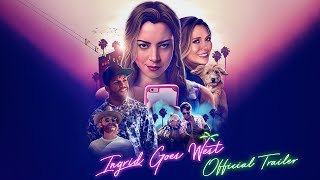 Production: What we know about Ingrid Goes West

Ingrid Goes West Release Date: When was it released?

Ingrid Goes West was released in 2017 on Friday, August 11, 2017 (Limited release). There were 16 other movies released on the same date, including Nut Job 2: Nutty By Nature, The Glass Castle and Annabelle: Creation.