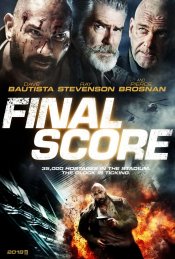 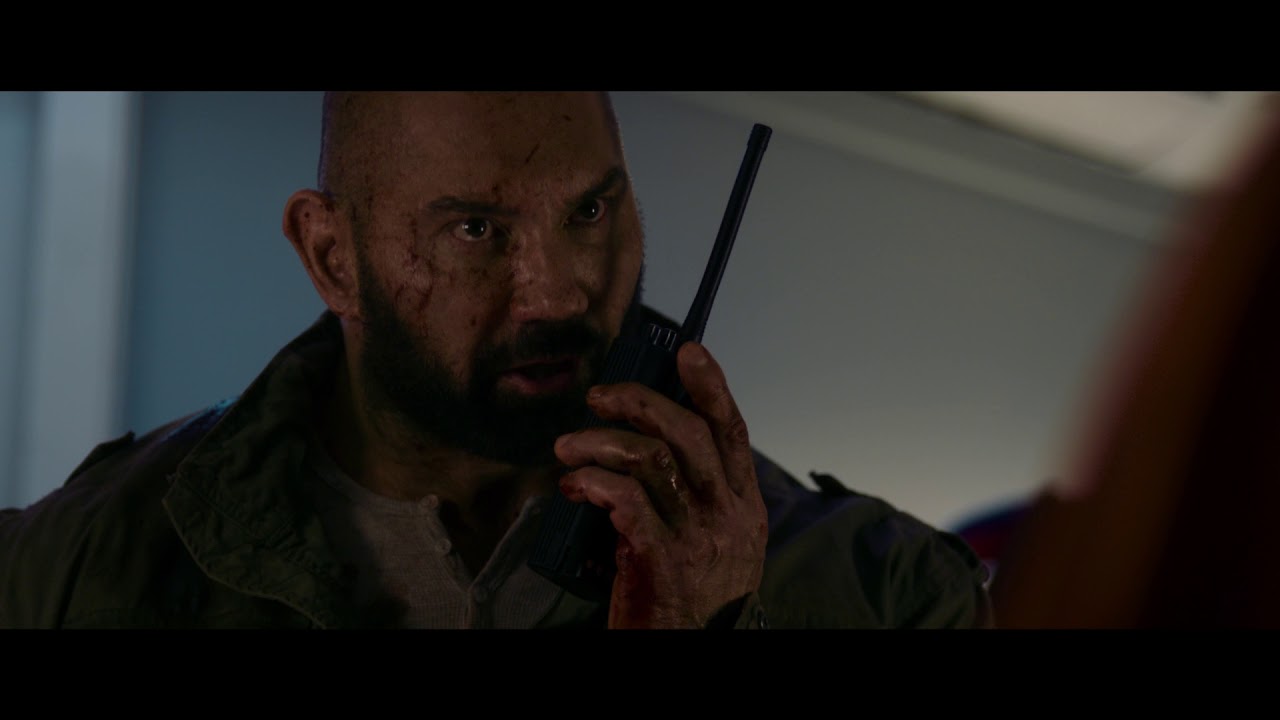 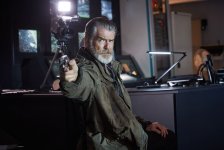 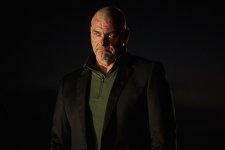 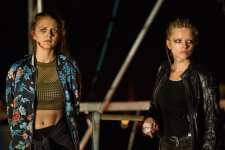 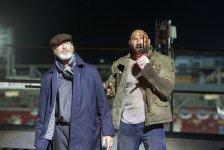 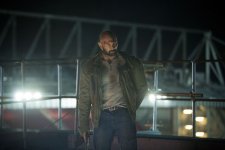 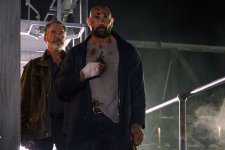 After deadly terrorists abduct his niece at a soccer match, an ex-soldier with lethal fighting skills (Dave Bautista) wages a one-man war to save her and prevent mass destruction.

Poll: Will you see Final Score? 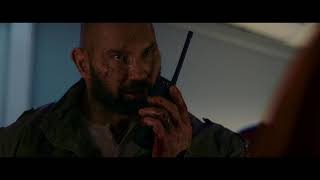 Production: What we know about Final Score

Shooting will begin on Aug. 8 in London.

Final Score Release Date: When was it released?

Final Score was released in 2018 on Friday, September 14, 2018 (Limited release). There were 22 other movies released on the same date, including The Predator, White Boy Rick and A Simple Favor.