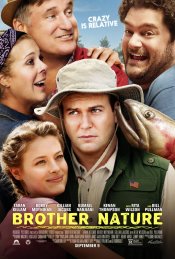 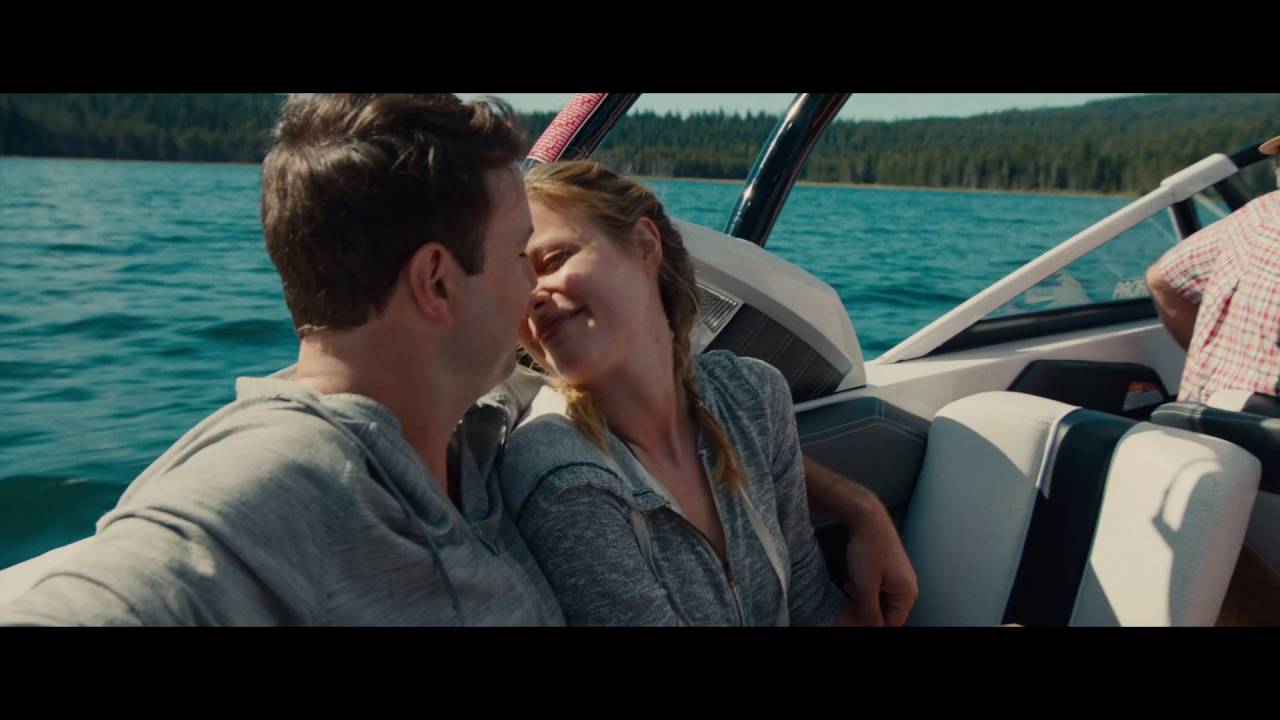 Roger (Taran Killam), a straight-laced politician, has big plans to propose to his dream girl (Gillian Jacobs) at her family’s lake house. But everything goes awry when he meets his potential brother-in-law Todd (Bobby Moynihan): a full-time camp counselor with a heart of gold and a wild sense of fun, pining to be Roger’s best friend, and ultimately catapulting him into a series of unfortunate events. As Roger tries to take a stand amidst outrageous fishing excursions, propulsive water jetpacks and American history-themed musicals, he realizes that being a part of a new family may be more difficult than he’d thought.

Poll: Will you see Brother Nature?

"The Secret Life of Pets" , "The Book of Henry"

"Raise Your Voice" , "The Art of Getting By" 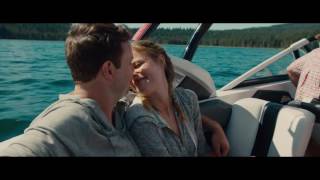 Production: What we know about Brother Nature?

Brother Nature Release Date: When was the film released?

Brother Nature was released in 2016 on Friday, September 9, 2016 (Limited release). There were 15 other movies released on the same date, including Sully, When the Bough Breaks and The Wild Life.