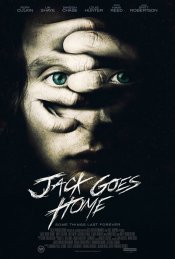 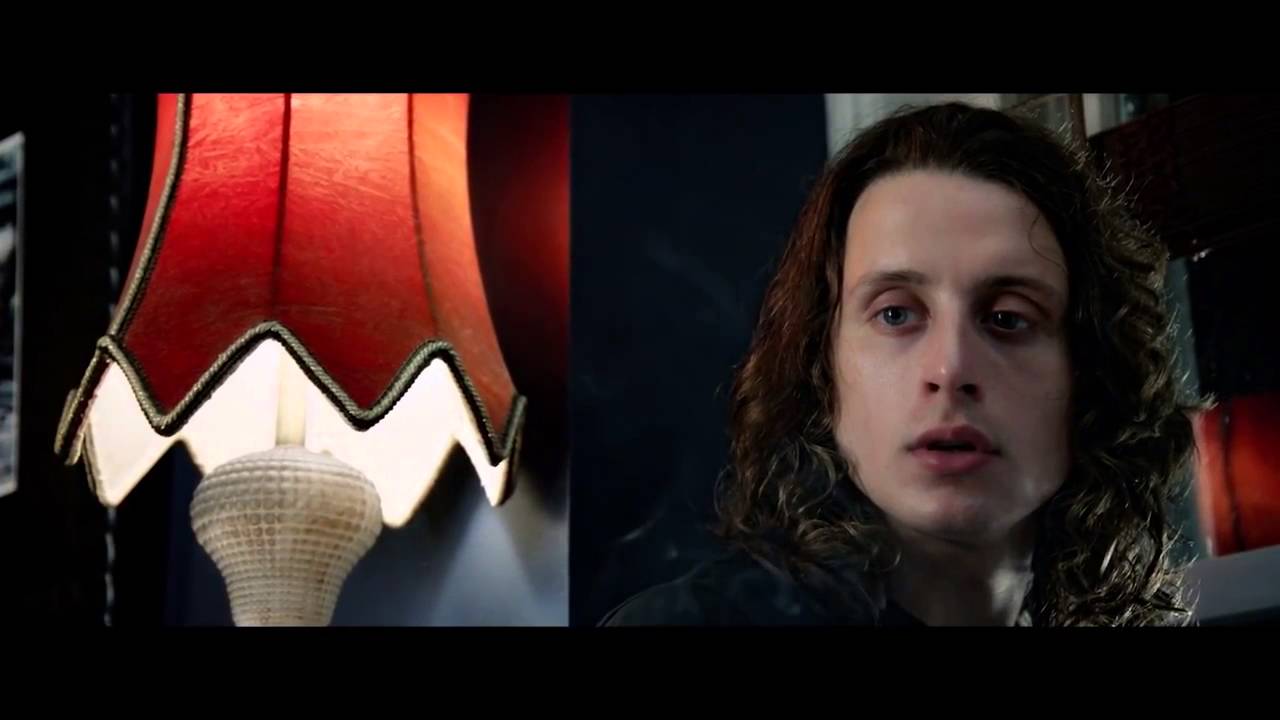 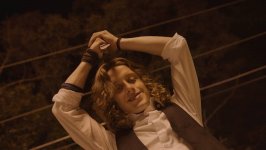 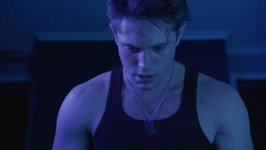 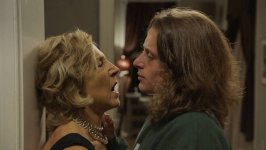 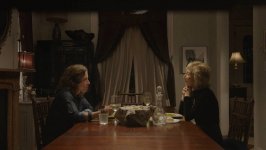 Jack Thurlowe's world is turned upside down when his beloved father is killed in a brutal car accident. When he returns to his childhood home Jack discovers nothing is what it seems.

Jack is an educated and well versed magazine editor living in Los Angeles. He is in his mid 20s, engaged and expecting his first child. Grappling with the natural release of his childhood and the promise of his forthcoming adulthood, he is hit hard by the news of his father's death. In a violent and horrific car crash, his father has perished while his mother has survived. He returns to his hometown of Denver, Colorado to nurse his mother through her physical and emotional injuries. During his stay at home, he uncovers long buried secrets and lies within his family history, his parents, his friends and his very identity. Jack's journey to the truth is fueled by madness, sexuality, hauntings and violence.

Jack Goes Home Cast: Who stars in it?

A look at the Jack Goes Home behind-the-scenes crew and production team. 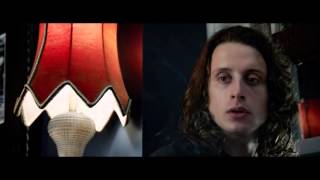 Production Timeline: When did the Jack Goes Home come together?

Jack Goes Home Release Date: When was it released?

Jack Goes Home was released in 2016 on Friday, October 14, 2016 (Limited release). There were 13 other movies released on the same date, including Kevin Hart: What Now?, Desierto and Max Steel.