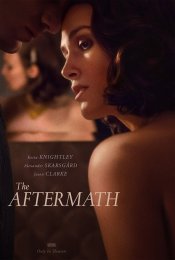 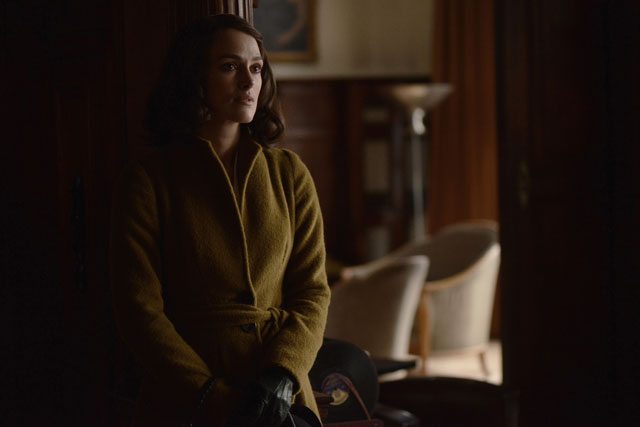 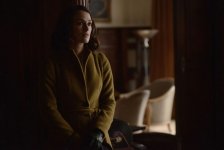 The Aftermath is set in postwar Germany in 1946. Rachael Morgan (Keira Knightley) arrives in the ruins of Hamburg in the bitter winter, to be reunited with her husband Lewis (Jason Clarke), a British colonel charged with rebuilding the shattered city. But as they set off for their new home, Rachael is stunned to discover that Lewis has made an unexpected decision: They will be sharing the grand house with its previous owners, a German widower (Alexander Skarsgård) and his troubled daughter. In this charged atmosphere, enmity and grief give way to passion and betrayal.

Poll: Will you see The Aftermath?

Crew: Who's making The Aftermath

Production: What we know about The Aftermath

Principal photography has wrapped, per Fox Searchlight. The film shot on location in Prague and Hamburg.

Fox Searchlight has acquired the Scott Free-produced adaptation of the Rhidian Brook novel.

The Aftermath Release Date: When was it released?

The Aftermath was released in 2019 on Friday, March 15, 2019 (Limited release). There were 20 other movies released on the same date, including Nancy Drew and the Hidden Staircase, Wonder Park and Captive State.

Questions: Asked About The Aftermath

Looking for more information on The Aftermath?