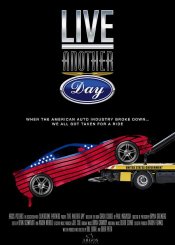 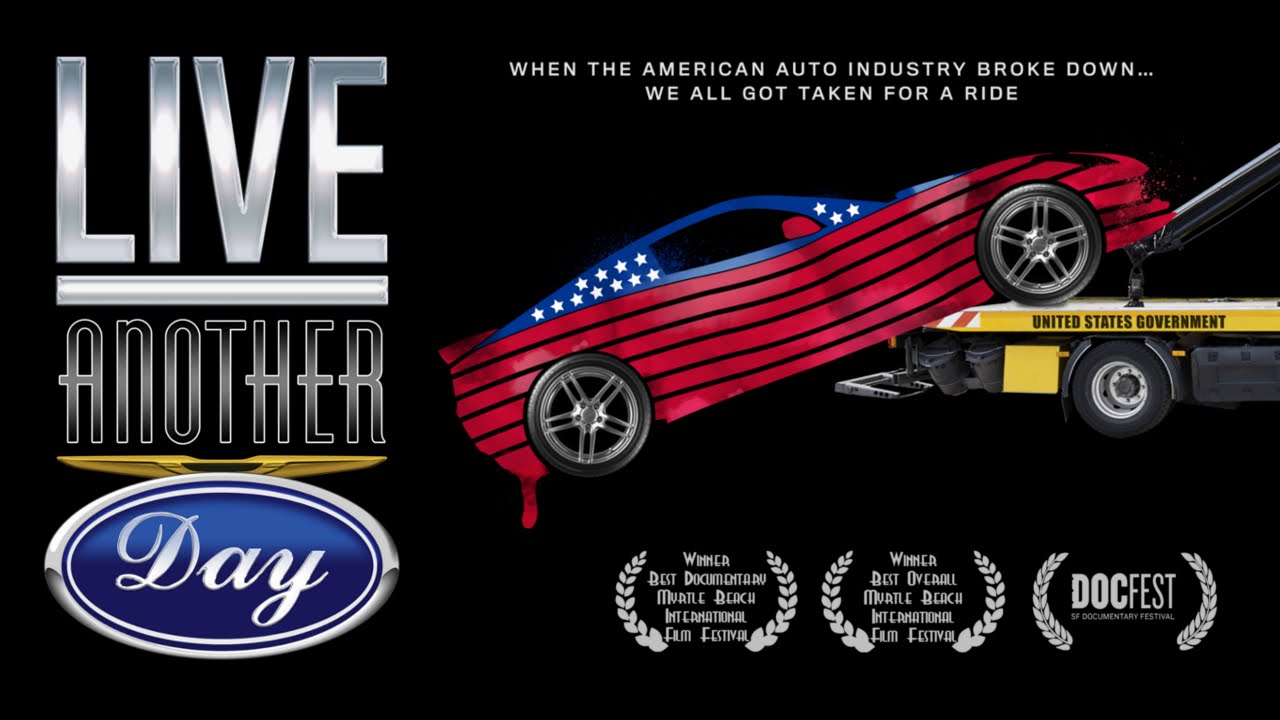 In the fall of 2008, at the dawn of the Great Recession, General Motors, Ford and Chrysler - three of the most famous and powerful American industrial companies- found themselves on the verge of total collapse.

Live Another Day is the story of why it happened and how these companies were really rescued by the U.S. Government. Based on the book Crash Course, by Pulitzer Prize-winning author Paul Ingrassia, the film provides exclusive insights and anecdotes from all the major participants at the center of this uniquely North American drama: the key members of President Obama’s Automotive Task Force, top executives of GM, Ford, Chrysler, and the UAW; politicians, journalists and academics.

Poll: Will you see Live Another Day?

A look at the Live Another Day behind-the-scenes crew and production team. 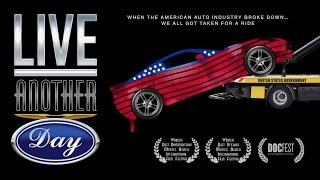 Production: What we know about Live Another Day?

Live Another Day Release Date: When was the film released?

Live Another Day was released in 2016 on Friday, September 16, 2016 (Limited release). There were 15 other movies released on the same date, including Blair Witch, Hillsong - Let Hope Rise and Bridget Jones's Baby.

Q&A Asked about Live Another Day

Looking for more information on Live Another Day?