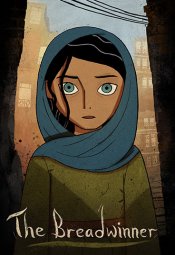 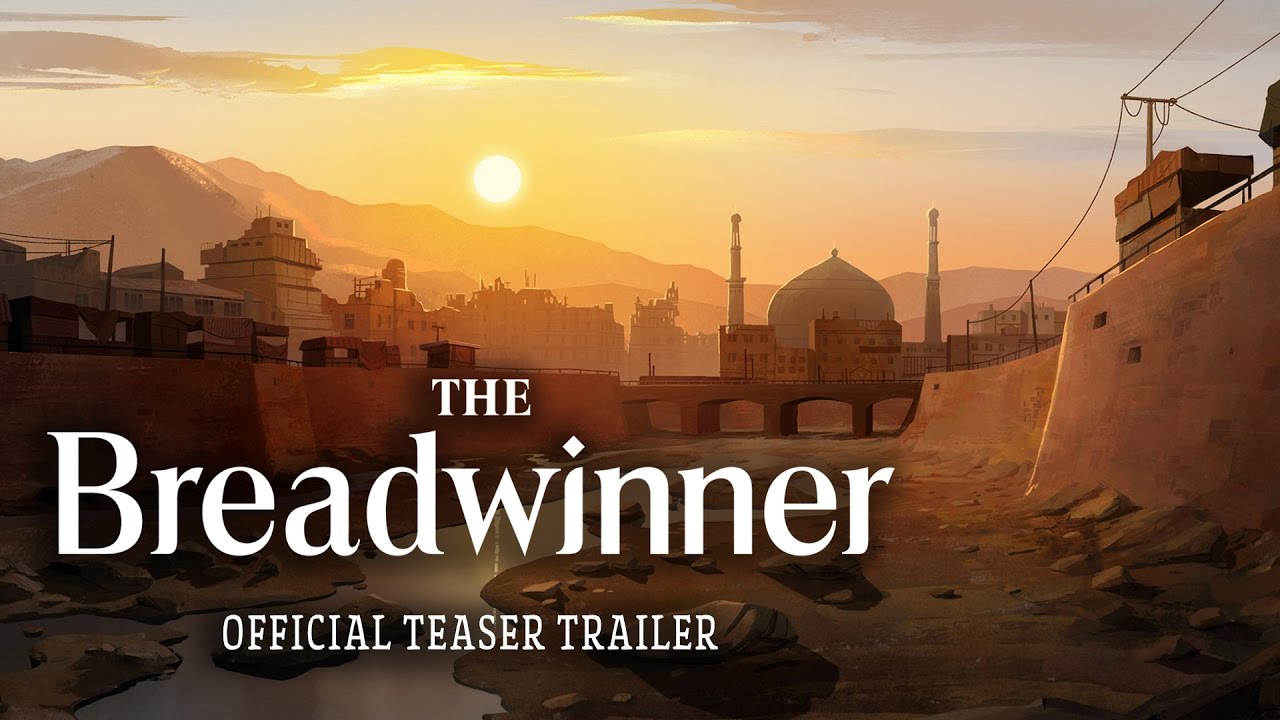 The Breadwinner tells the story of Parwana, a 12-year-old girl growing up under the Taliban in Afghanistan in 2001. When her father is arrested, Parwana dresses as a boy in order to work and provide for her family. Together with her best friend Shauzia, she risks discovery to try to find out if her father is still alive.

Poll: Will you see The Breadwinner?

Crew: Who's making The Breadwinner

A look at the The Breadwinner behind-the-scenes crew and production team. The film's director Nora Twomey last directed The Secret of Kells and My Father’s Dragon. 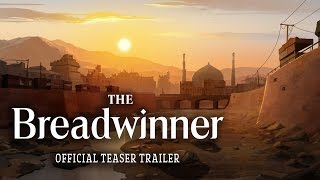 Production: What we know about The Breadwinner

On or about September 4, 2016, the film was in Production status.

Production currently underway. Aiming for a Fall 2017 release in the U.S.

The Breadwinner Release Date: When was it released?

The Breadwinner was released in 2017 on Friday, November 17, 2017 (Limited release). There were 12 other movies released on the same date, including Wonder, Justice League and The Star.

Questions: Asked About The Breadwinner

Looking for more information on The Breadwinner?