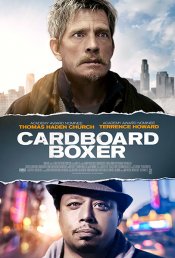 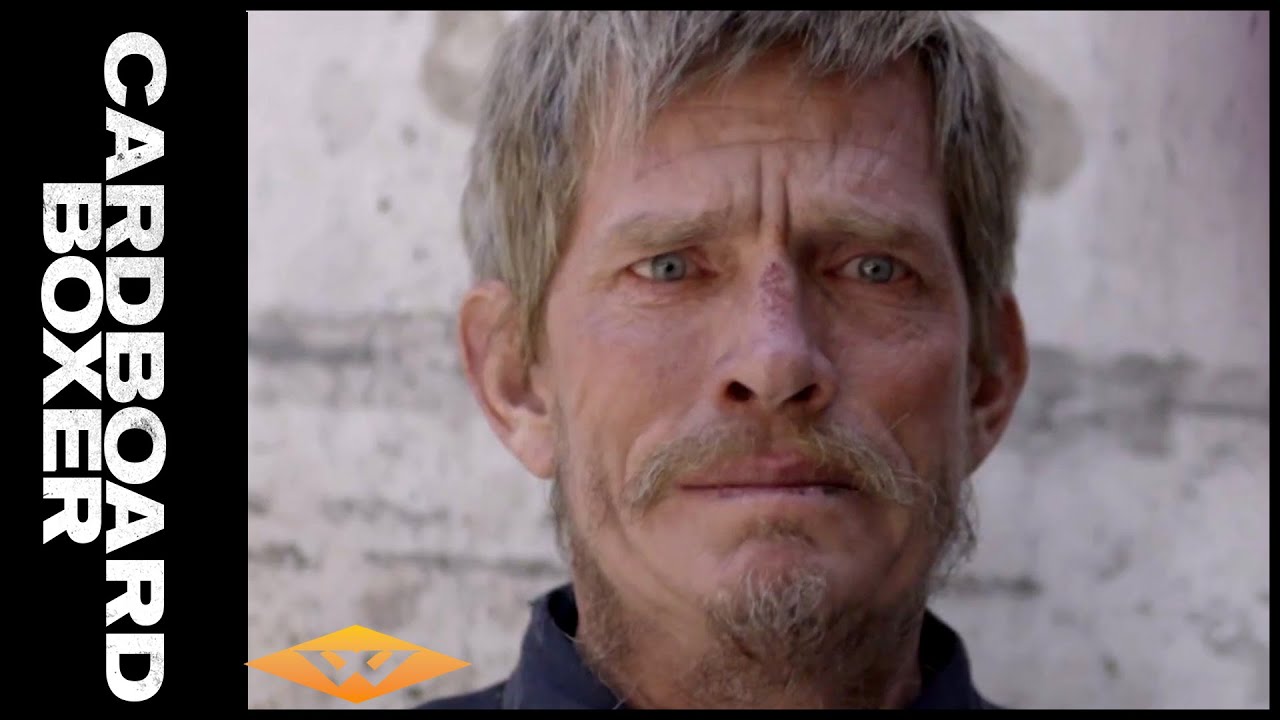 Willie, homeless and on Skid Row, is coerced by two teens to fight other men for cash. Now involved in a violent world he can’t understand and with few human connections beyond a girl's diary he found, Willie struggles to find a way out.

Poll: Will you see Cardboard Boxer?

A look at the Cardboard Boxer behind-the-scenes crew and production team. 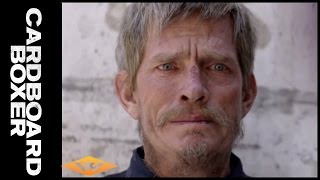 Production: What we know about Cardboard Boxer

On or about September 5, 2016, the film was in Completed status.

Cardboard Boxer Release Date: When was it released?

Cardboard Boxer was released in 2016 on Friday, September 16, 2016 (Limited release). There were 15 other movies released on the same date, including Blair Witch, Hillsong - Let Hope Rise and Bridget Jones's Baby.