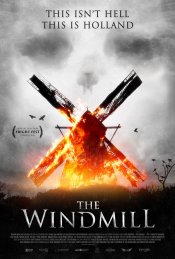 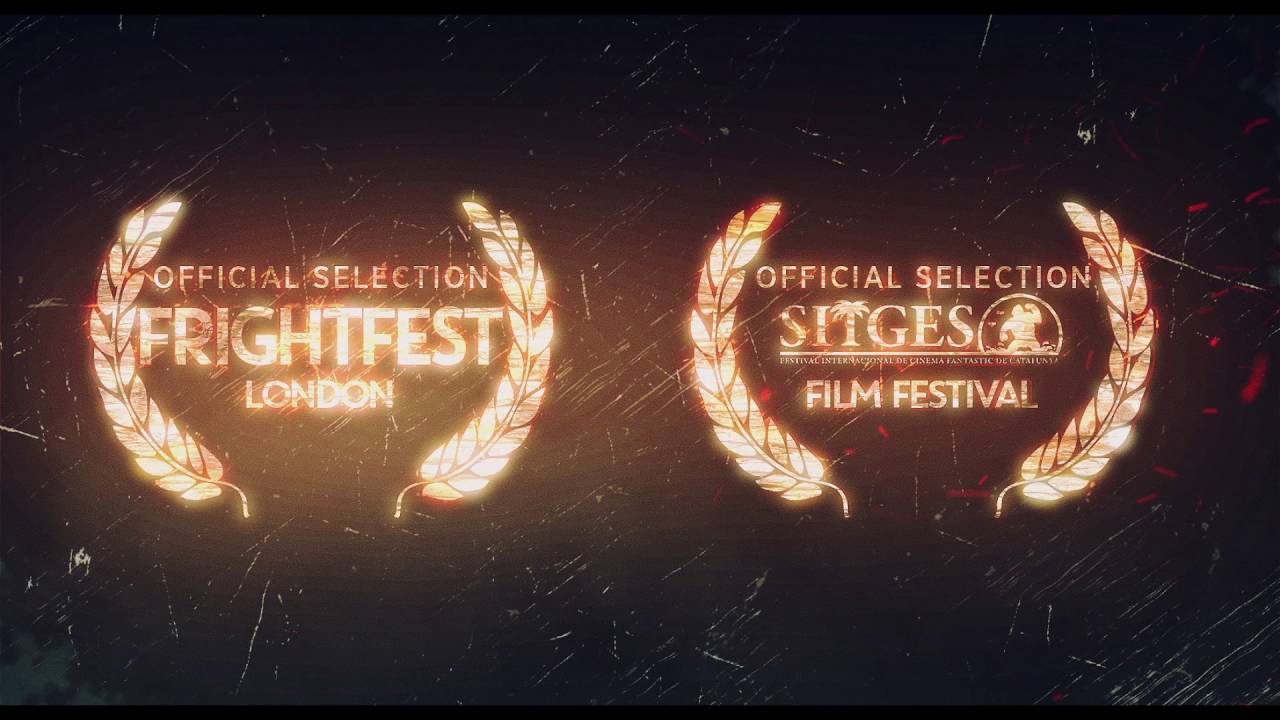 A group of unsuspecting tourists awaken a mysterious evil while on a trip through the Dutch countryside.

A group of unsuspecting tourists awaken a mysterious evil whilst on a trip through the Dutch countryside. When their tour bus breaks down, the strangers are forced to seek shelter in an abandoned barn beside a sinister windmill where, legend has it, a Devil-worshipping miller once ground the bones of locals instead of grain. As members of the group start disappearing, secrets are revealed that seem to mark them all for doom.

Poll: Will you see The Windmill?

"The Journey Is the Destination"

A look at the The Windmill behind-the-scenes crew and production team. 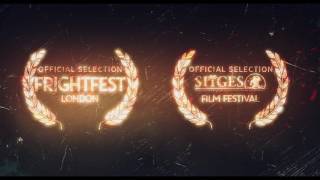 Production: What we know about The Windmill?

The Windmill Release Date: When was the film released?

The Windmill was released in 2016 on Friday, October 28, 2016 (Limited release). There were 5 other movies released on the same date, including Inferno, American Pastoral and I Am The Pretty Thing that Lives in the House.

Q&A Asked about The Windmill

Looking for more information on The Windmill?