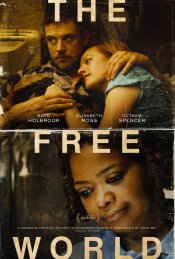 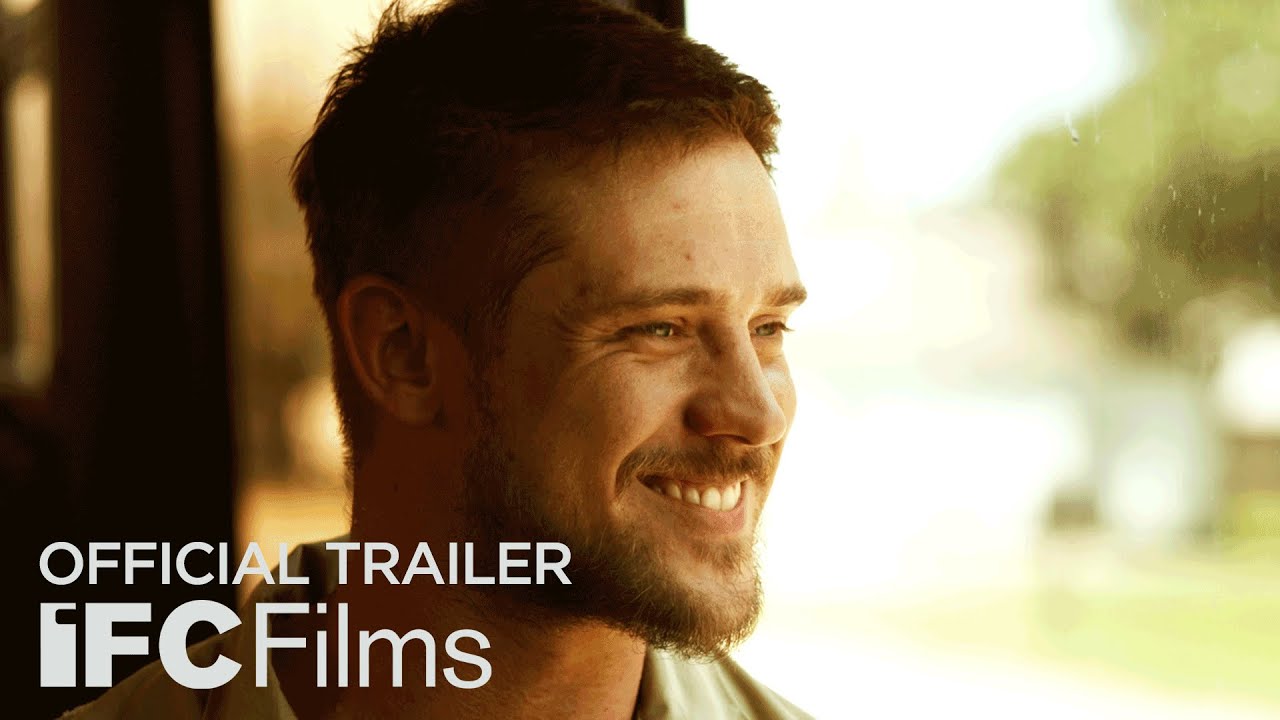 How hard would you fight to be free? After spending two decades in prison for a crime he didn't commit, Mo (Boyd Holbrook) struggles to put his past behind him as he readjusts to a new life working in an animal shelter. Doris (Elisabeth Moss) is trapped in another sort of prison: an abusive marriage. A dramatic encounter brings these two troubled souls together, and a possible murder connects them. Soon, Mo finds himself risking everything—including being locked up once again for someone else's crime—to protect the fragile Doris.

Poll: Will you see The Free World?

"The Invisible Man" , "A Letter From Rosemary Kennedy"

A look at the The Free World behind-the-scenes crew and production team. The film's writer Jason Lew last wrote Restless. 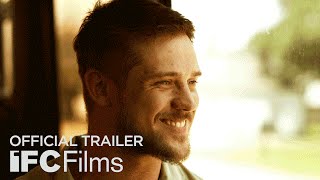 Production: What we know about The Free World?

The Free World Release Date: When was the film released?

The Free World was released in 2016 on Friday, September 23, 2016 (Limited release). There were 16 other movies released on the same date, including The Magnificent Seven, Storks and Total Frat Movie.

Q&A Asked about The Free World

Looking for more information on The Free World?