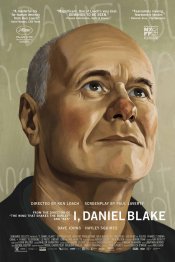 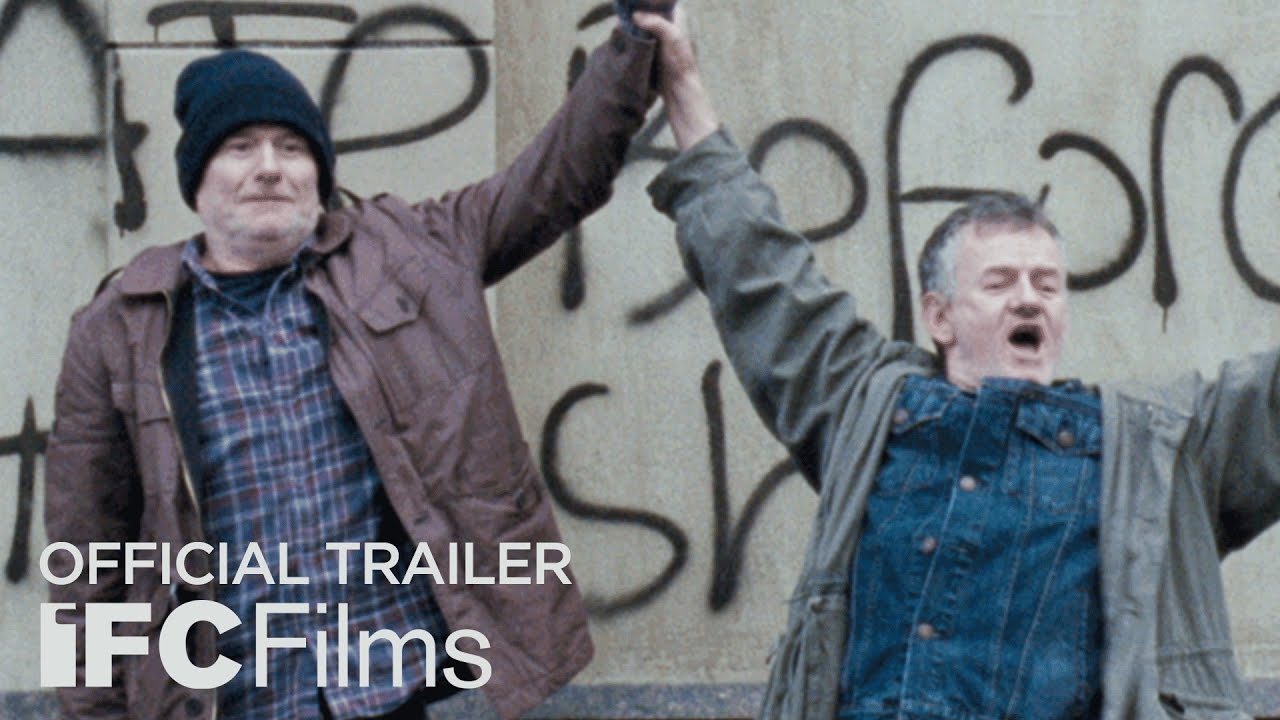 Daniel Blake, a hardworking joiner all his life, finds himself caught on the barbed wire of welfare bureaucracy when for the first time ever he requires help from the State. 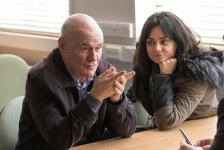 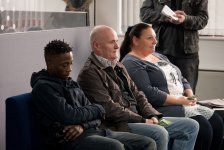 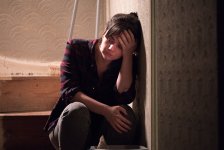 Daniel Blake has worked as a joiner most of his life in Newcastle. Now, for the first time ever, he needs help from the State. He crosses paths with a single mother Katie and her two young children, Daisy and Dylan. Katie’s only chance to escape a one-roomed homeless hostel in London has been to accept a flat in a city she doesn’t know, some 300 miles away. Daniel and Katie find themselves in no-man’s land, caught on the barbed wire of welfare bureaucracy as played out against the rhetoric of ‘striver and skiver’ in modern day Britain.

Poll: Will you see I, Daniel Blake?

Crew: Who's making I, Daniel Blake

A look at the I, Daniel Blake behind-the-scenes crew and production team. The film's director Ken Loach last directed Jimmy's Hall and The Angels' Share. 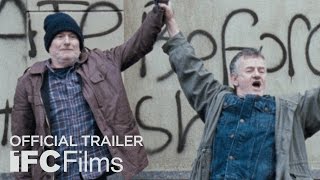 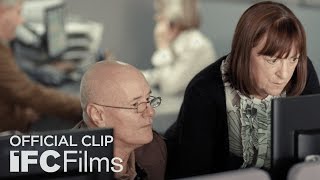 Production: What we know about I, Daniel Blake

I, Daniel Blake Release Date: When was it released?

I, Daniel Blake was released in 2016 on Friday, December 23, 2016 (Limited release). There were 4 other movies released on the same date, including Why Him?, Silence and A Monster Calls.

Questions: Asked About I, Daniel Blake

Looking for more information on I, Daniel Blake?