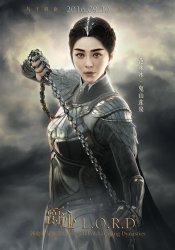 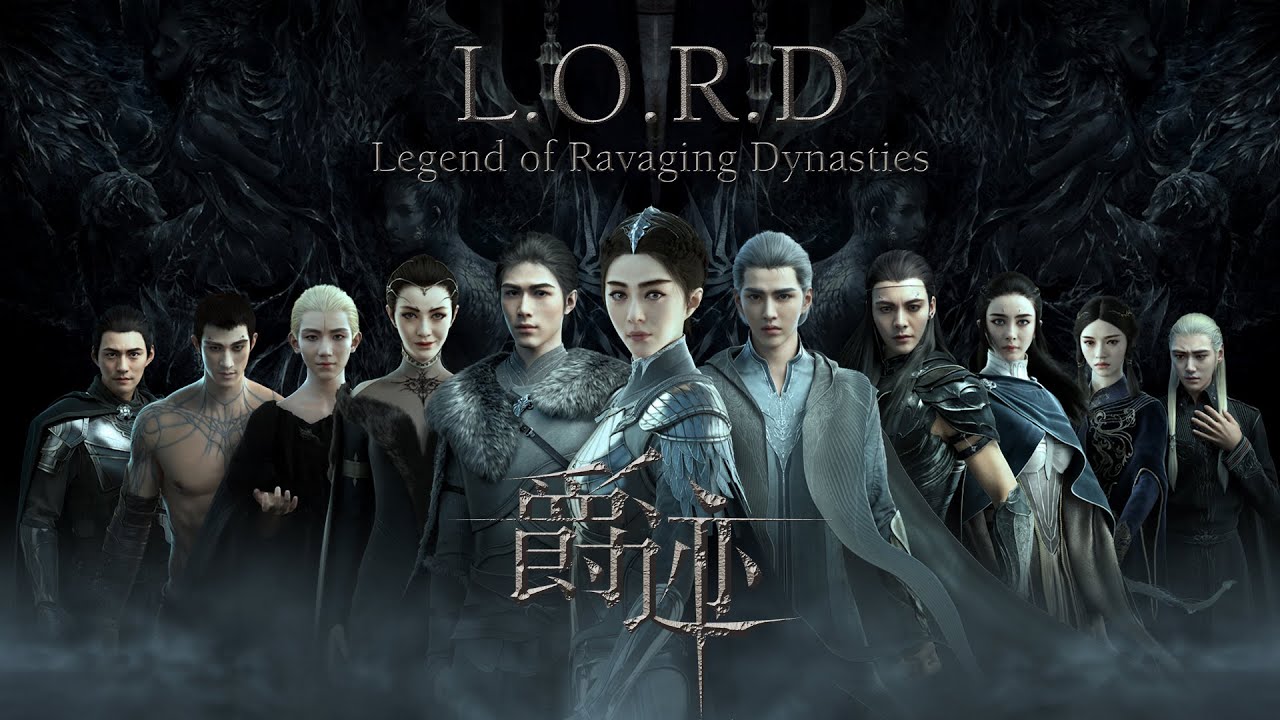 A long time ago, a determined King Zhou, supported by his concubine Daji, sets his mind on conquering the Middle Kingdom. After years of slaughter, the unyielding Adept tribes have been eliminated in succession. Jiang and General Ji from Qishan are King Zhou's longstanding opponents.

A look at the L.O.R.D. behind-the-scenes crew and production team. The film's director Guo Jingming last directed The Yin-Yang Master: Dream of Eternity. 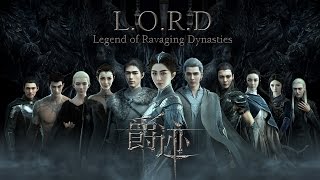 Production: What we know about L.O.R.D.?

L.O.R.D. Release Date: When was the film released?

L.O.R.D. was released in 2016 on Friday, September 30, 2016 (Limited release). There were 13 other movies released on the same date, including Miss Peregrine's Home for Peculiar Children, Deepwater Horizon and Masterminds.

Looking for more information on L.O.R.D.?