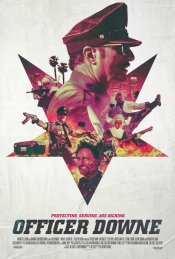 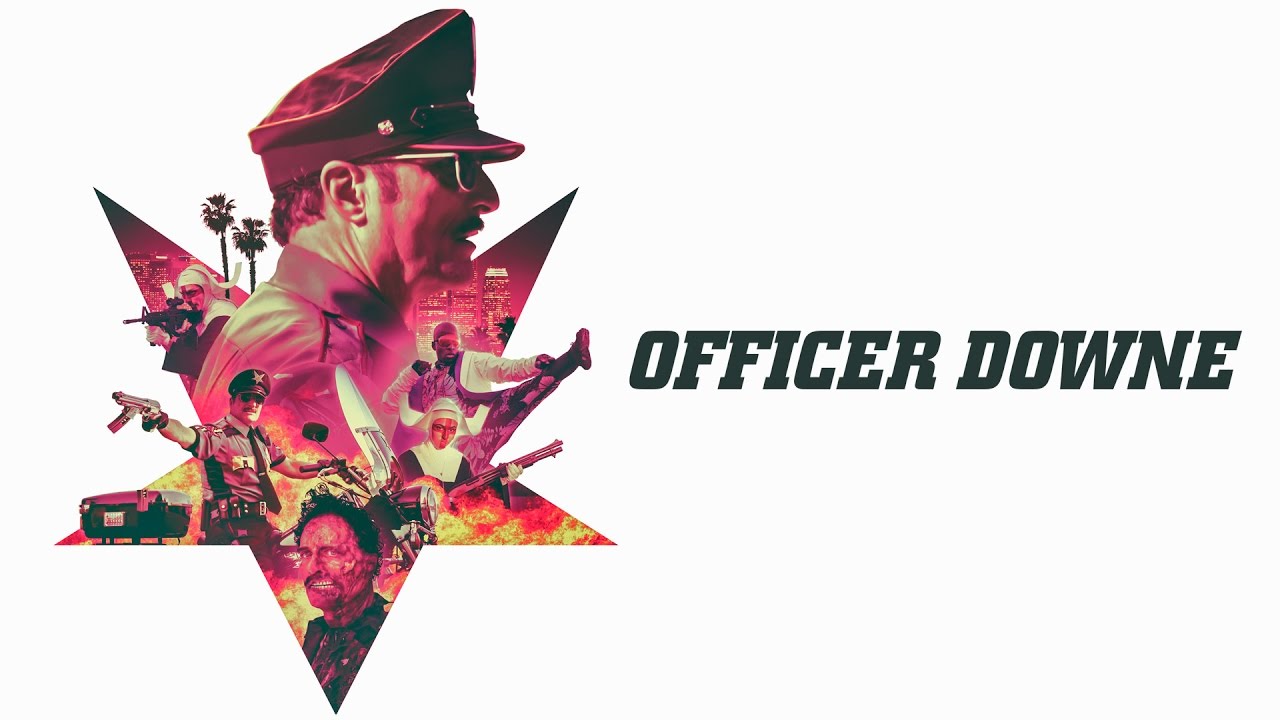 The story of a savage LA policeman who is repeatedly resurrected and returned to active duty via dark science technology. When a rookie officer named Gable is recruited as backup, he discovers there's much more to the titular super-cop than a mindless law enforcement drone warring against a twisted rouges gallery of over-the-top super-villains.

Poll: Will you see Officer Downe? 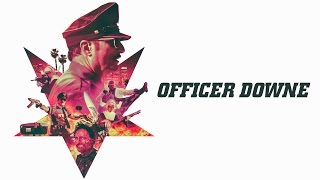 Production: What we know about Officer Downe?

Officer Downe Release Date: When was the film released?

Officer Downe was released in 2016 on Friday, November 18, 2016 (Limited release). There were 9 other movies released on the same date, including The Edge of Seventeen, Fantastic Beasts and Where to Find Them and Bleed For This.