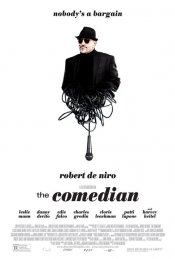 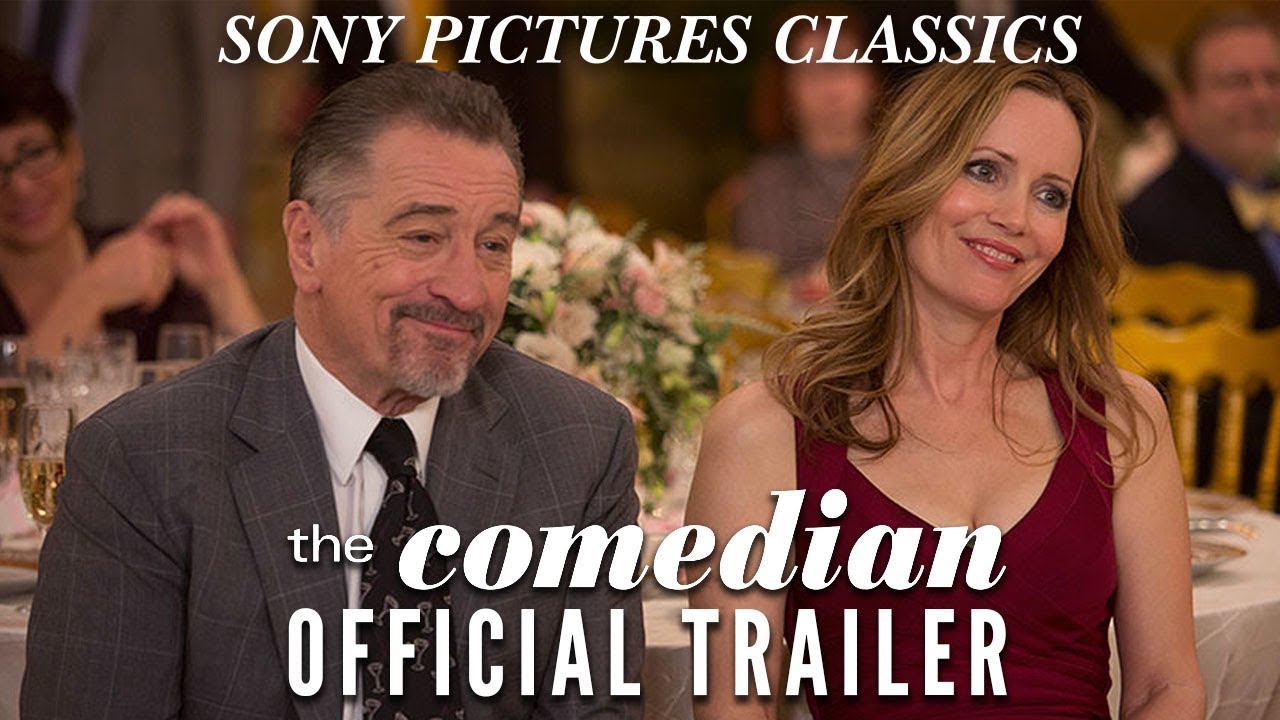 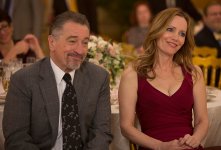 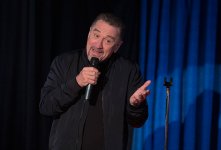 An aging comic icon, JACKIE BURKE (Robert De Niro) has seen better days. Despite his efforts to reinvent himself and his comic genius, the audience only wants to know him as the former television character he once played. Already a strain on his younger brother (Danny DeVito) and his wife (Patti LuPone), Jackie is forced to serve out a sentence doing community service for accosting an audience member. While there, he meets HARMONY (Leslie Mann), the daughter of a sleazy Florida real estate mogul (Harvey Keitel), and the two find inspiration in one another resulting in surprising consequences. Through the alchemy of their unlikely friendship, Harmony and Jackie overcome their own emotional damage and emerge as better people.

Poll: Will you see The Comedian?

Crew: Who's making The Comedian

A look at the The Comedian behind-the-scenes crew and production team. The film's director Taylor Hackford last directed Parker and Love Ranch. 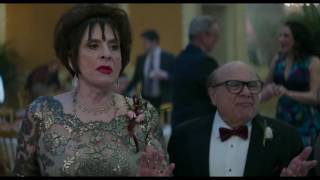 Production: What we know about The Comedian

The Comedian Release Date: When was it released?

The Comedian was released in 2016 on Friday, December 2, 2016 (Oscar Run release). There were 12 other movies released on the same date, including Incarnate, The Eyes of My Mother and Run the Tide.

Questions: Asked About The Comedian

Looking for more information on The Comedian?