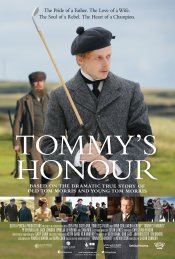 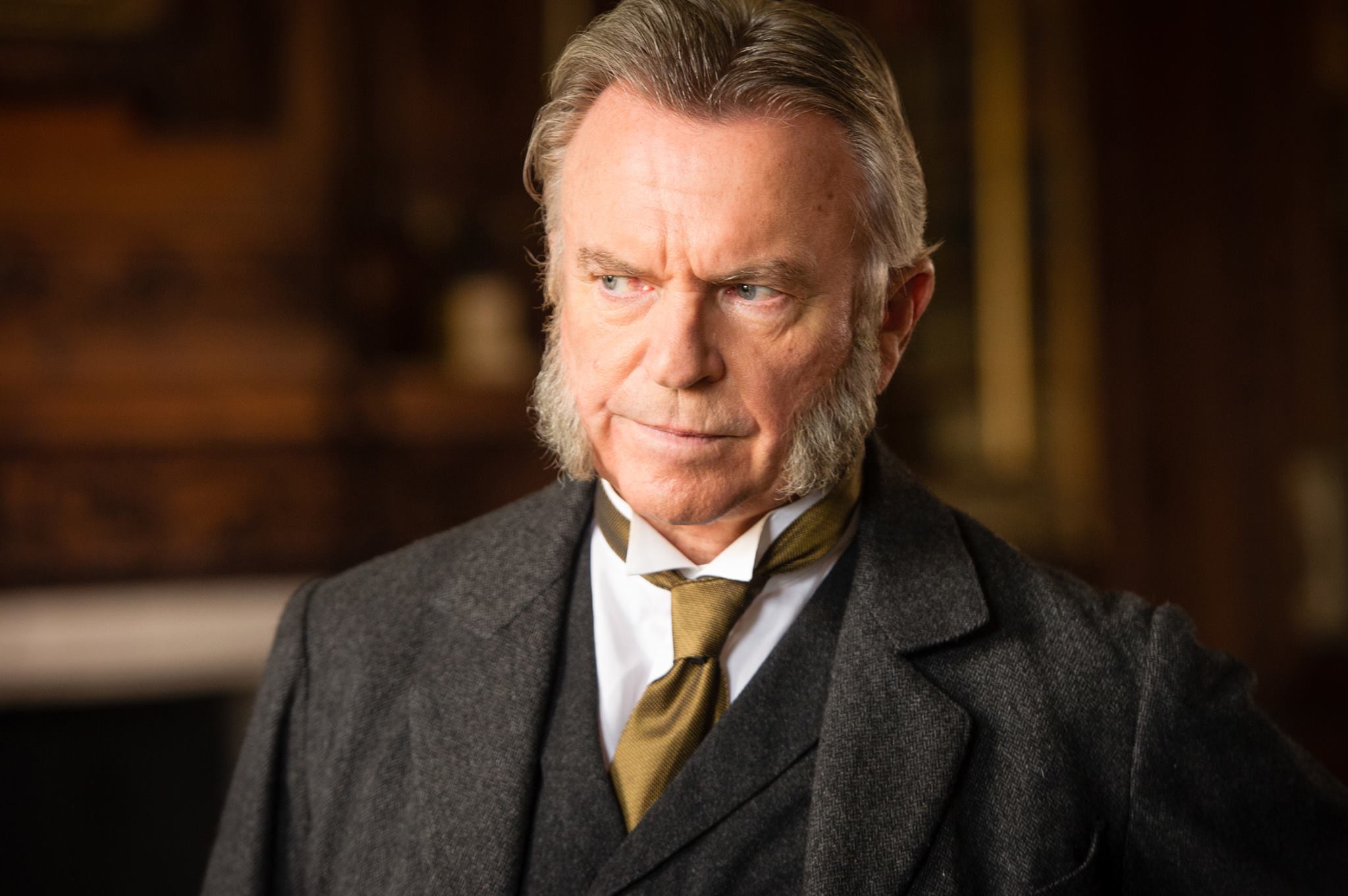 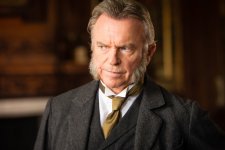 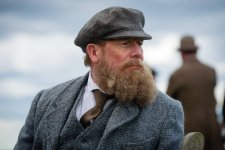 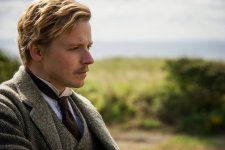 Tommy's Honor is the true story of the rough-and-tumble founding of modern golf. Set in 19th-century Scotland, the film dramatizes the love and rivalry between Tom Morris and his son Tommy -- who marries a woman with a dark secret.

Poll: Will you see Tommy's Honour?

A look at the Tommy's Honour behind-the-scenes crew and production team. The film's director Jason Connery last directed Of Corset's Mine.

Production: What we know about Tommy's Honour

Tommy's Honour Release Date: When was it released?

Tommy's Honour was released in 2017 on Friday, March 24, 2017 (Limited release). There were 12 other movies released on the same date, including Life, CHiPs and Power Rangers.