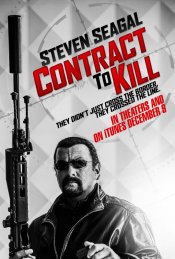 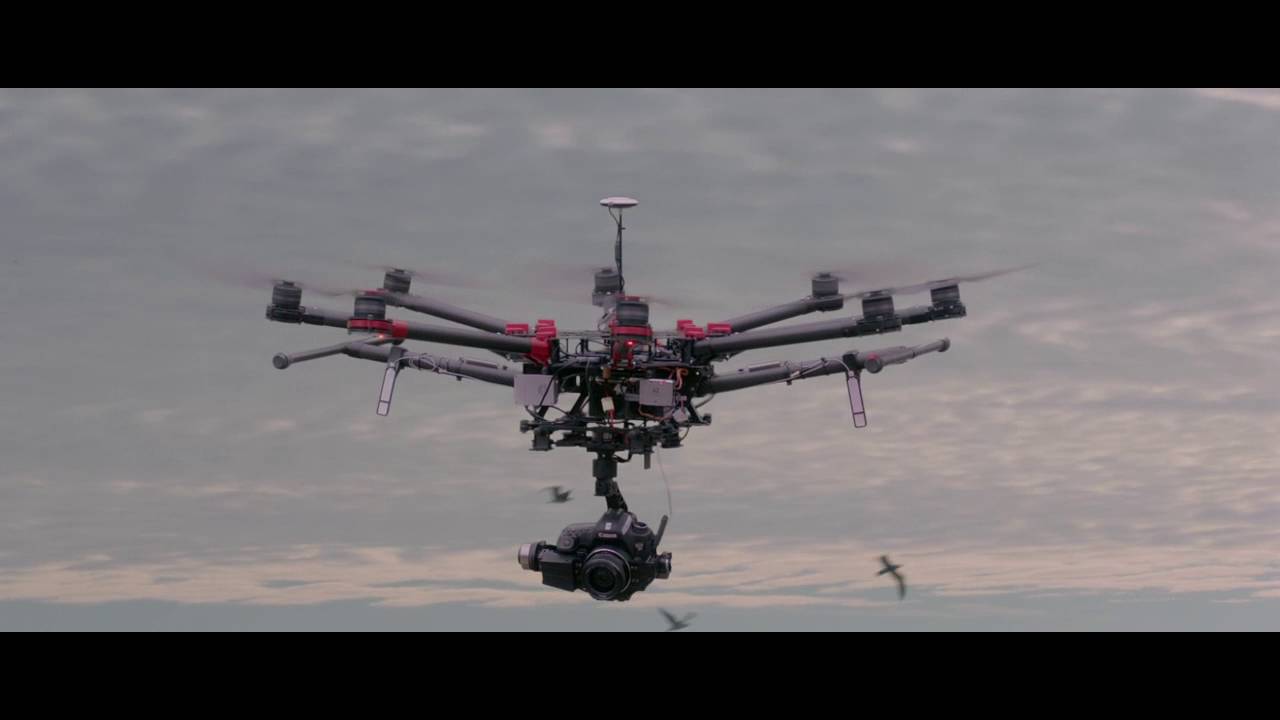 Steven Seagal stars as Harmon, a CIA/DEA enforcer investigating Arab terrorists captured in Mexico. With his team—seductive FBI agent Zara and spy-drone pilot Sharp—he flies to Istanbul and uncovers a brutal plot: Islamic extremists plan to use Sonora drug-smuggling routes to bring deadly weapons, and leaders, into the U.S. To prevent an attack on America, Harmon must turn these two savage forces against one another before his time—and his luck—run out.

Poll: Will you see Contract to Kill? 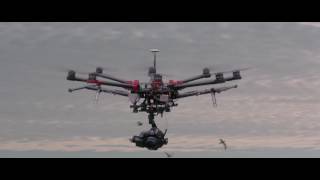 Production: What we know about Contract to Kill?

Contract to Kill Release Date: When was the film released?

Contract to Kill was released in 2016 on Friday, December 9, 2016 (Limited release). There were 14 other movies released on the same date, including Office Christmas Party, Miss Sloane and Nocturnal Animals.

Q&A Asked about Contract to Kill

Looking for more information on Contract to Kill?