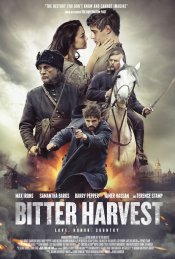 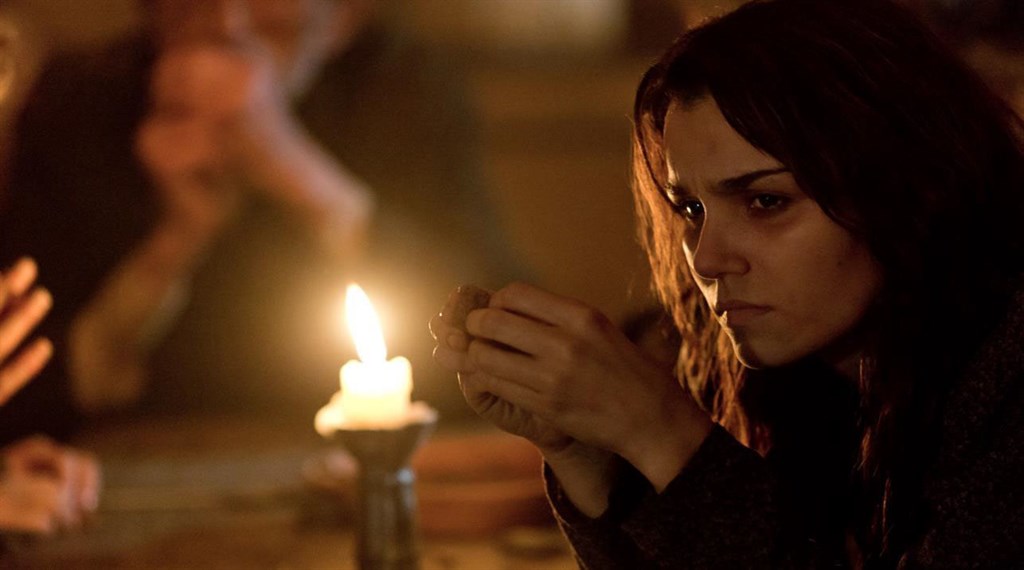 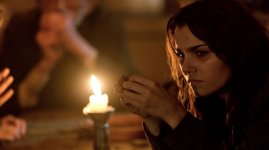 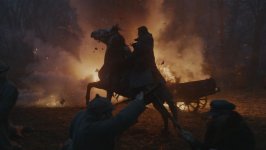 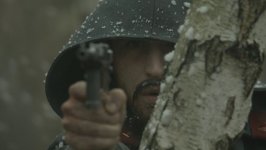 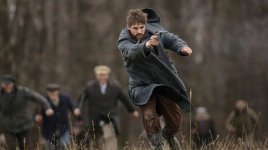 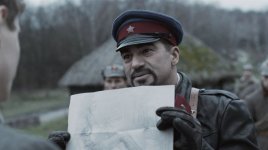 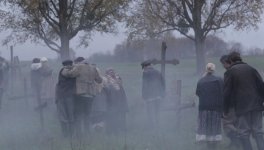 Yuri (Max Irons) is a young Ukrainian living a contented life in his country village of Smila. Unlike his warrior father Yaroslav (Barry Pepper) and notorious grandfather Ivan (Terence Stamp), Yuri is a talented artist, blissfully in love with his childhood sweetheart Natalka (Samantha Barks)—unware of the burgeoning Soviet Union and political dangers facing the people of Ukraine. Following the death of Soviet leader Vladimir Lenin, tyrant Joseph Stalin senses retaliation and declares his merciless intention to enforce his predecessor's system of collectivisation, thus starving Ukrainians into submission. Led by the ruthless Sergei, a band of Bolshevik soldiers are sent to Smila to enforce the man-made famine. Yaroslav and Ivan heroically defend the village but are powerless against the Bolshevik army. After Yaroslav is brutally hung, the injured Ivan seeks vengeance but struggles to come to terms with the loss of his warrior son and the pacifism of his grandson Yuri. The Bolsheviks' oppressive regime has become the Holodomor—Stalin’s deliberately engineered genocidal famine. Will Yuri and Natalka's love survive the Holodomor as they set out on one last quest for freedom?

Poll: Will you see Bitter Harvest?

Production: What we know about Bitter Harvest

Bitter Harvest Release Date: When was it released?

Bitter Harvest was released in 2017 on Friday, February 24, 2017 (Limited release). There were 8 other movies released on the same date, including Get Out, Collide and Rock Dog.