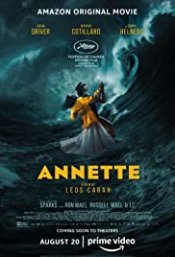 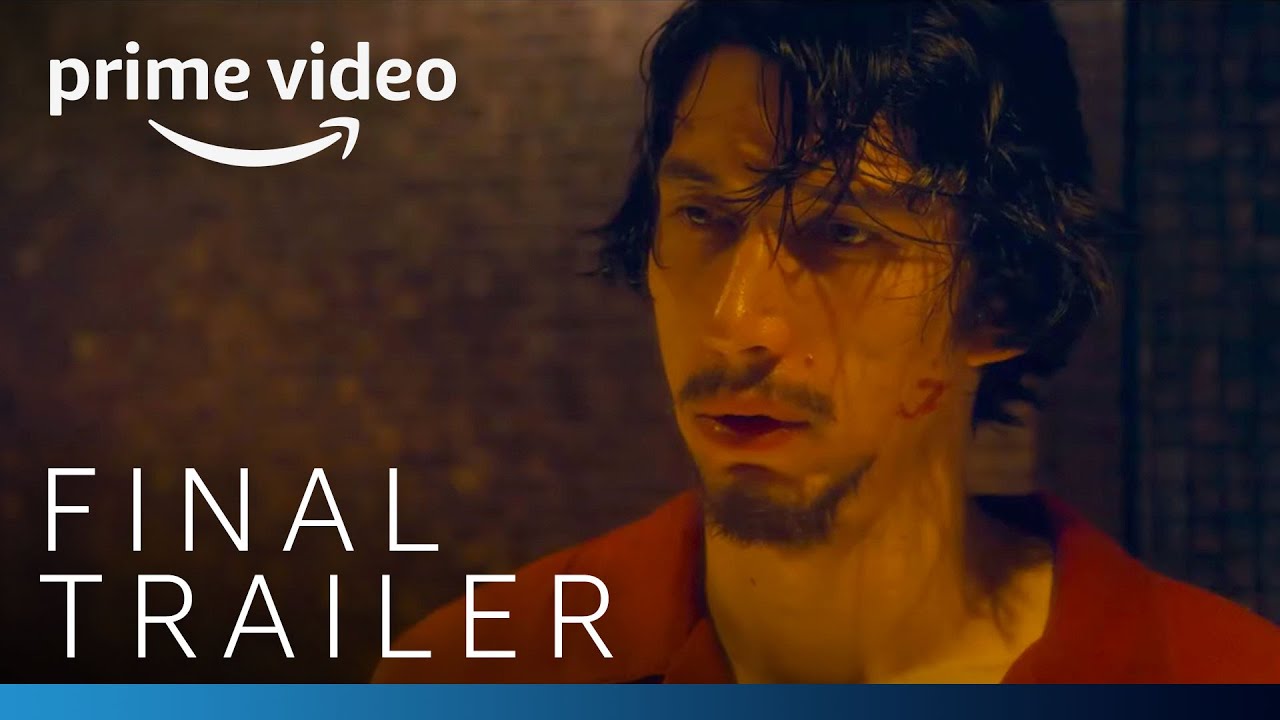 Los Angeles, today. Henry (Adam Driver) is a stand-up comedian with a fierce sense of humor who falls in love with Ann (Marion Cotillard), a world-renowned opera singer. Under the spotlight, they form a passionate and glamorous couple. The birth of their first child, Annette, a mysterious little girl with an exceptional destiny, will turn their lives upside down.

Poll: Will you see Annette?

As They Made Us, Florence Foster Jenkins 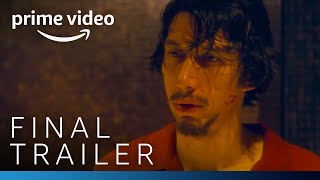 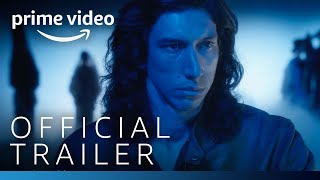 Production: What we know about Annette?

Annette Release Date: When was the film released?

Annette was released in 2021 on Friday, August 6, 2021 (Limited release). There were 15 other movies released on the same date, including The Suicide Squad, The Last Matinee and 6:45.

Looking for more information on Annette?