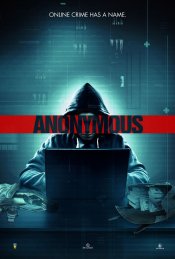 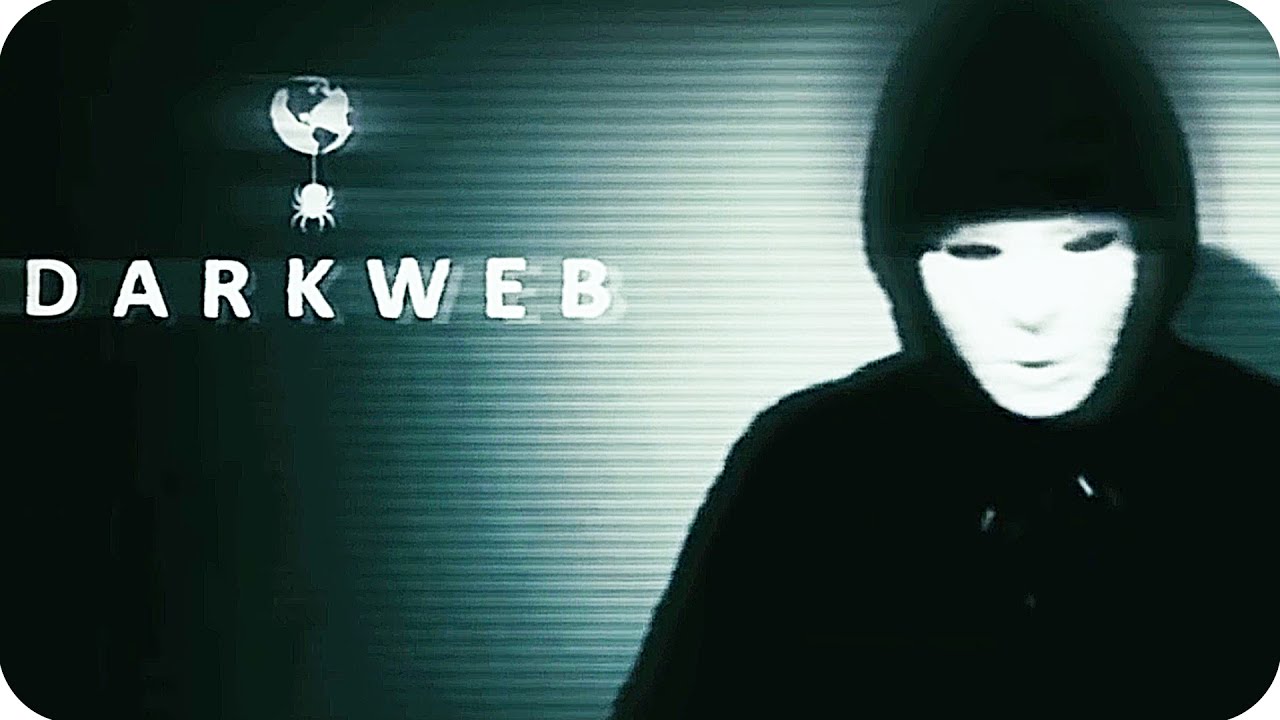 Anonymous follows Alex Danyliuk (McAuliffe) a teenager learning the ins and outs of computer programming. When his family hits financial trouble, he turns to a life of online crime and identity theft, fueled by rage at the banking institutions’ status quo.

Along the way he meets Sye (Gold), a street-wise hustler who introduces him to the world of black market trading, and Kira (Nicholson) a young hacker secretly working as an FBI mole. After quickly finding success in causing financial market chaos, they gain the attention of Z (Collins Jr.) – a mysterious, masked figure, who’s the head of an online crime group, and a number one target by the FBI.

Poll: Will you see Anonymous?

"Extract" , "Once Upon a Time in Hollywood"

A look at the Anonymous behind-the-scenes crew and production team. 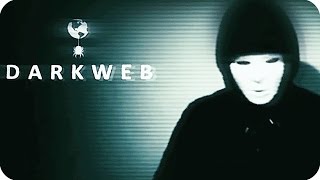 Production: What we know about Anonymous?

Anonymous Release Date: When was the film released?

Anonymous was released in 2016 on Friday, December 2, 2016 (Limited release). There were 12 other movies released on the same date, including Incarnate, The Comedian and Pocket Listing.

Looking for more information on Anonymous?