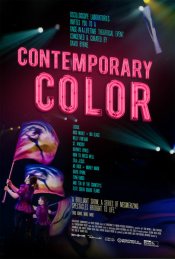 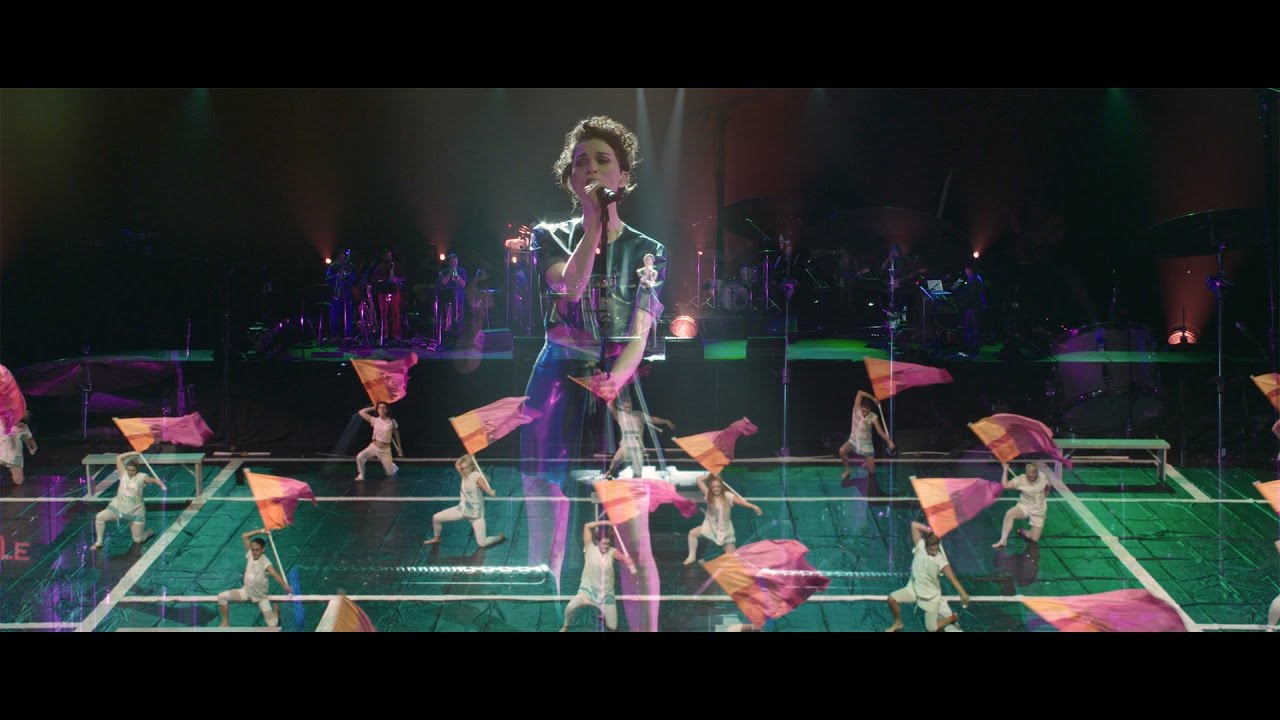 In the summer of 2015, legendary musician David Byrne staged an event at Brooklyn's Barclays Center to celebrate the art of Color Guard: synchronized dance routines involving flags, rifles, and sabers.

Poll: Will you see Contemporary Color?

A look at the Contemporary Color behind-the-scenes crew and production team. 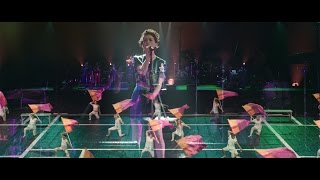 Production: What we know about Contemporary Color

Contemporary Color Release Date: When was it released?