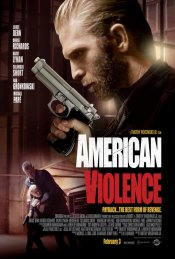 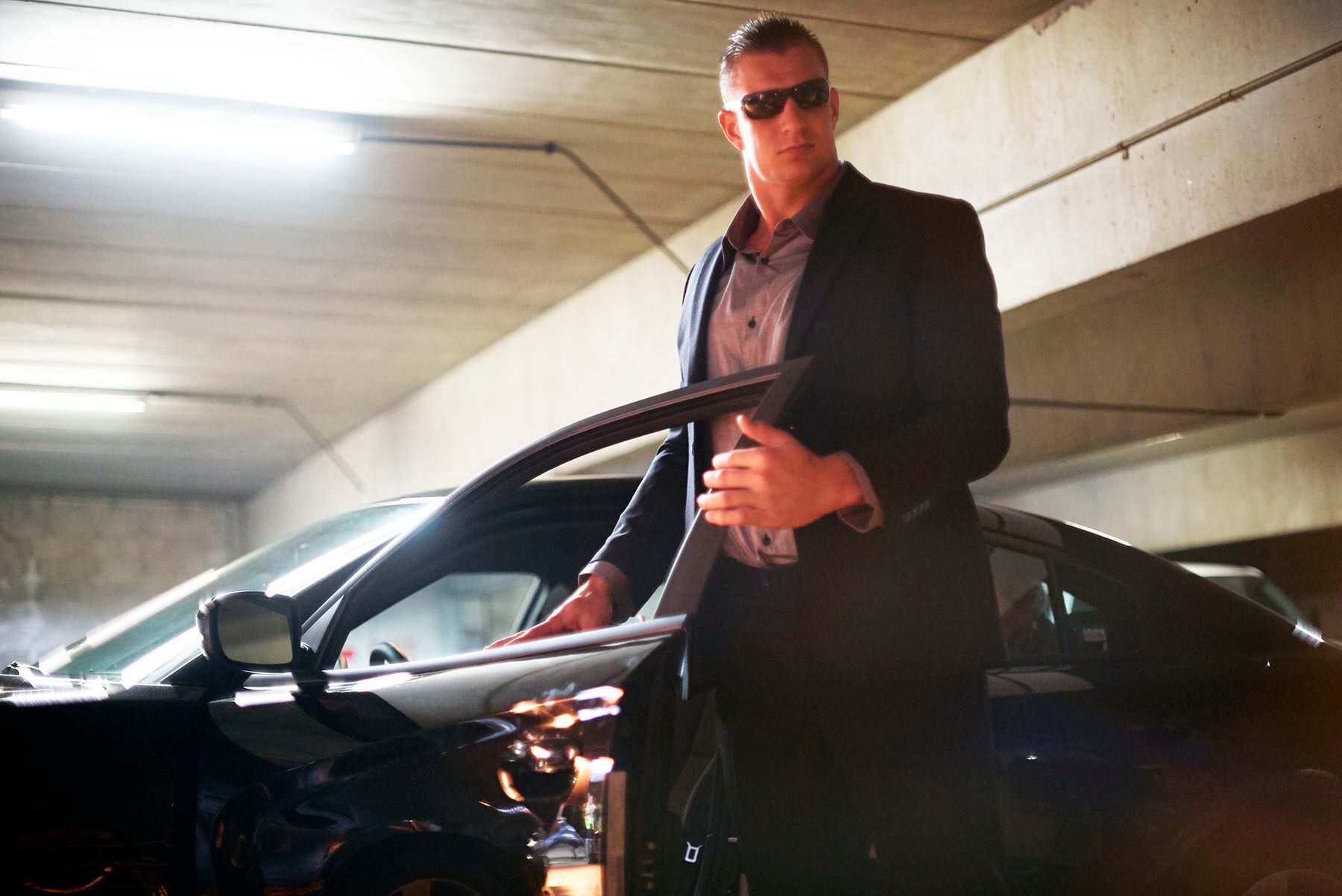 Examines the violent circumstances that have landed one man on Death Row. 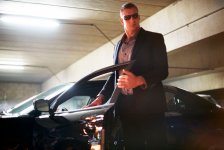 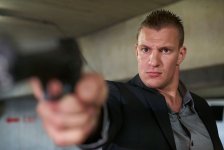 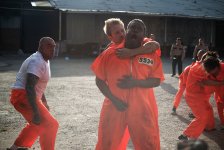 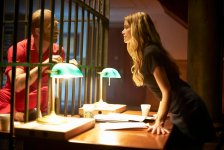 Jackson Shea (Kaiwi Lyman-Mersereau) has lived a life of deceit, brutality and corruption. But when a series of chilling, violent events lands him on Death Row, Dr. Amanda Tyler, a psychologist (Denise Richards) must determine whether his violent behavior is inherent in his soul, or if he is able to be rehabilitated. As the interview commences, and Jack's fate hangs in the balance, Amanda must determine whether or not a stay of execution should be granted.

Poll: Will you see American Violence?

Production: What we know about American Violence

American Violence Release Date: When was it released?

American Violence was released in 2017 on Friday, February 3, 2017 (Limited release). There were 12 other movies released on the same date, including Rings, The Space Between Us and Don't Knock Twice.