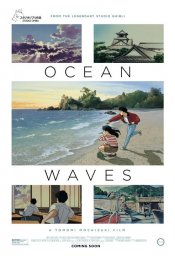 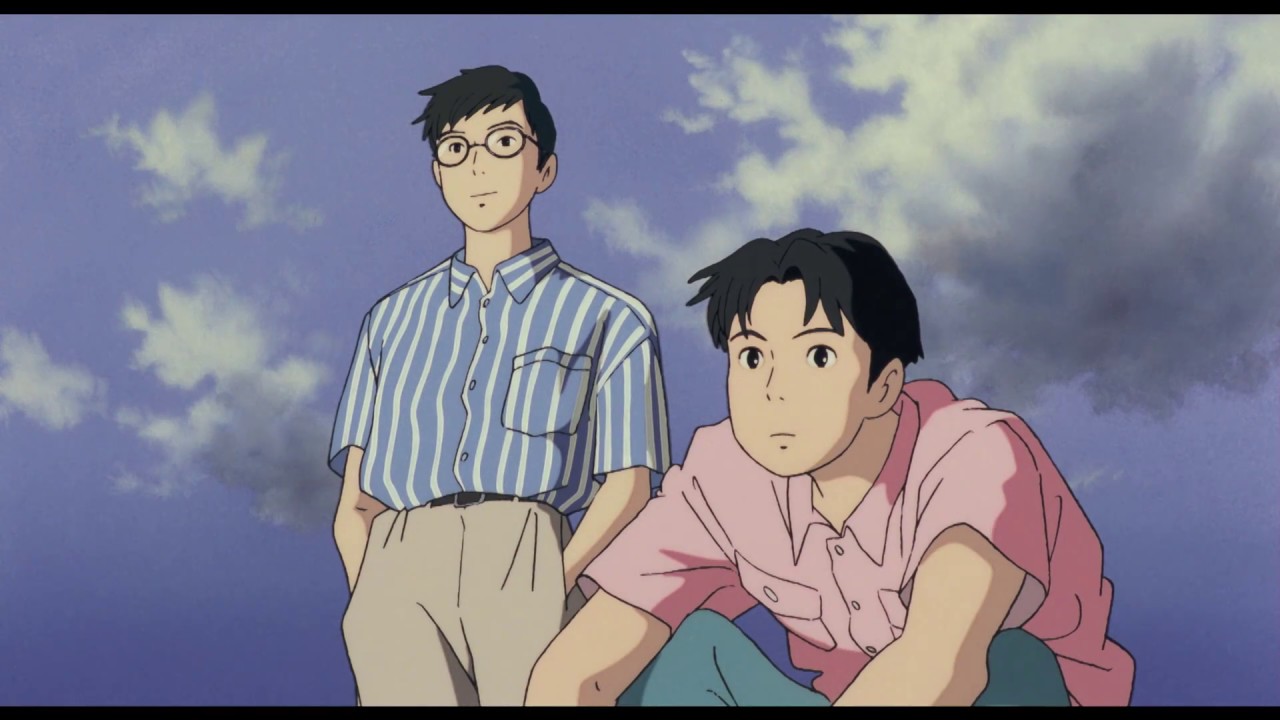 Rarely seen outside of Japan, a story of adolescence and teenage isolation.

Taku and his best friend Yutaka are headed back to school for what looks like another uneventful year. But they soon find their friendship tested by the arrival of Rikako, a beautiful new transfer student from Tokyo whose attitude vacillates wildly from flirty and flippant to melancholic. When Taku joins Rikako on a trip to Tokyo, the school erupts with rumors, and the three friends are forced to come to terms with their changing relationships.

Poll: Will you see Ocean Waves?

A look at the Ocean Waves behind-the-scenes crew and production team. 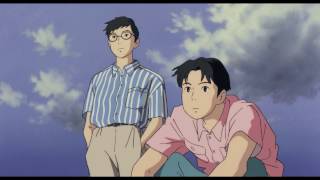 Production: What we know about Ocean Waves?

Ocean Waves Release Date: When was the film released?

Ocean Waves was released in 2016 on Wednesday, December 28, 2016 (New York / Los Angeles release). There were 1 other movie released on the same date, including Paterson.