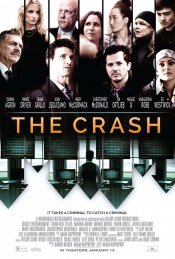 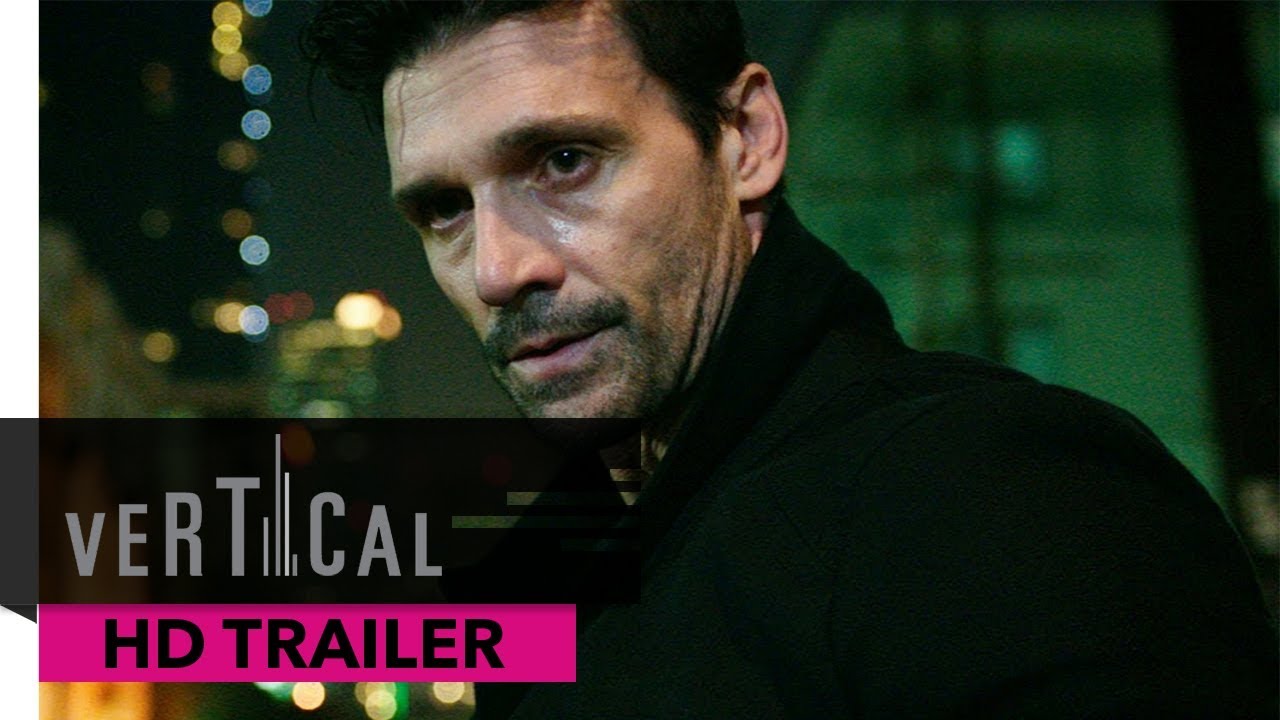 Set in the future when the US economy is on the brink of yet another massive financial crisis, The Crash tells the story of Guy Clifton, a federally-indicted stock trader, who is secretly enlisted by the federal government to help thwart a cyber-attack aimed at the US stock markets – an attack that could permanently cripple the economy.

Our ‘richer than God’ protagonist is charged with assembling a team capable of running the government’s top secret ‘shadow stock exchange’ in an attempt to keep the markets from mass panic in the event the cyber-hijack is successful. Having only ever been fueled by his love of money, Guy fully intends to use his insider knowledge of this world catastrophe for personal gain until he unearths the organization behind the attack and discovers its motives. For the first time in his life, Guy is challenged to make decisions not only for himself, but also for the good of his country – decisions that are rooted in morality rather than dollar signs.

Poll: Will you see The Crash?

Crew: Who's making The Crash 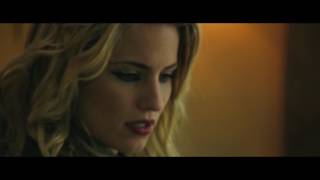 Production: What we know about The Crash

The Crash Release Date: When was it released?

The Crash was released in 2017 on Friday, January 13, 2017 (Limited release). There were 16 other movies released on the same date, including Live by Night, Silence and Sleepless.

Questions: Asked About The Crash

Looking for more information on The Crash?