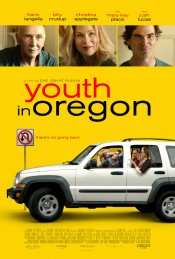 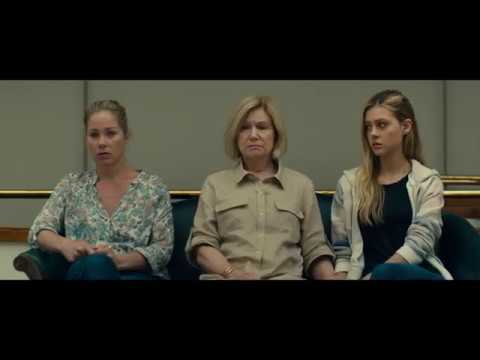 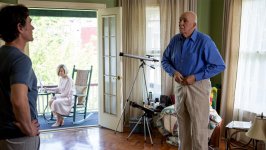 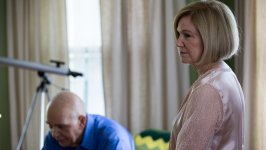 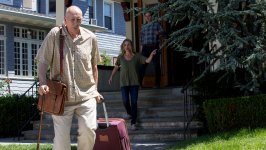 When 79-year-old curmudgeon RAYMOND (Frank Langella) makes arrangements to be euthanized in Oregon, his family refuses to accept his decision.But when another family emergency arises, Raymond's daughter KATE (Christina Applegate) turns to her husband BRIAN (Billy Crudup) for a little help. So Brian reluctantly volunteers to drive the cantankerous Raymond and his wine-loving wife ESTELLE (Mary Kay Place) three-thousand miles to Oregon. Determined to change the old man's mind before they reach the Beaver State, it becomes quickly apparent to Brian that convincing your father-in-law to keep living when he's ready to check out is no simple task.

Poll: Will you see Youth in Oregon?

Crew: Who's making Youth in Oregon 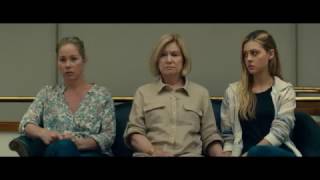 Production: What we know about Youth in Oregon

Youth in Oregon Release Date: When was it released?

Youth in Oregon was released in 2017 on Friday, February 3, 2017 (Limited release). There were 12 other movies released on the same date, including Rings, The Space Between Us and The Trouble with Terkel.

Questions: Asked About Youth in Oregon

Looking for more information on Youth in Oregon?