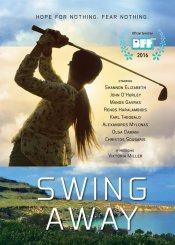 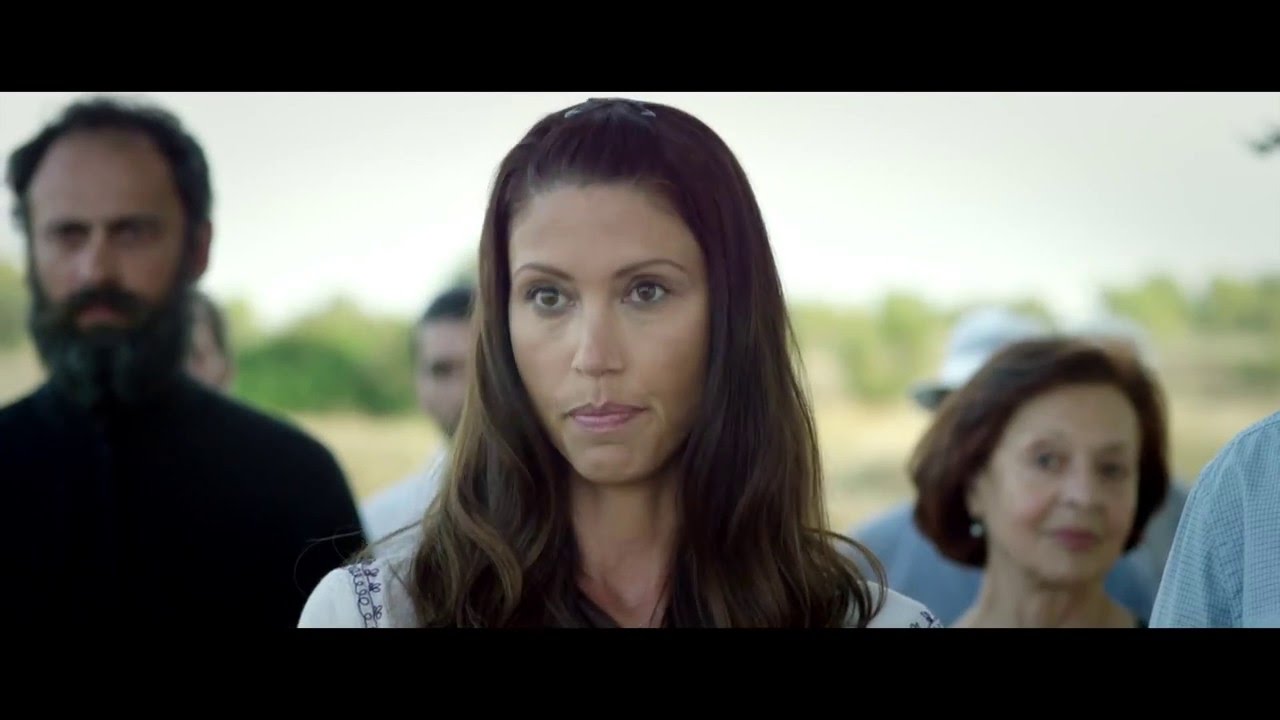 Following a meltdown that leads to a suspension, professional golfer Zoe Papadopoulos travels to her grandparents' village in Greece to escape the harsh spotlight of the international sports world. Between baking bread and eating baklava, she meets and mentors a ten-year-old girl who is determined - against all odds - to become the next golf sensation. Along the way, Zoe rediscovers her Greek heritage, her love of the game, and the hidden strength within herself as she inspires the townspeople in an epic showdown against a greedy American developer.

Poll: Will you see Swing Away?

A look at the Swing Away behind-the-scenes crew and production team. The film's director Michael A. Nickles last directed Playback and 55 Holly Star. 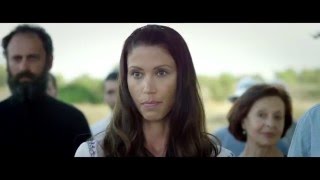 Production: What we know about Swing Away?

Swing Away Release Date: When was the film released?

Swing Away was released in 2017 on Friday, March 10, 2017 (Limited release). There were 8 other movies released on the same date, including Kong: Skull Island, Brimstone and Raw.

Q&A Asked about Swing Away

Looking for more information on Swing Away?