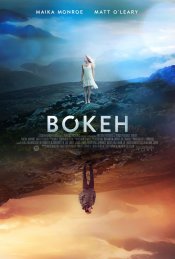 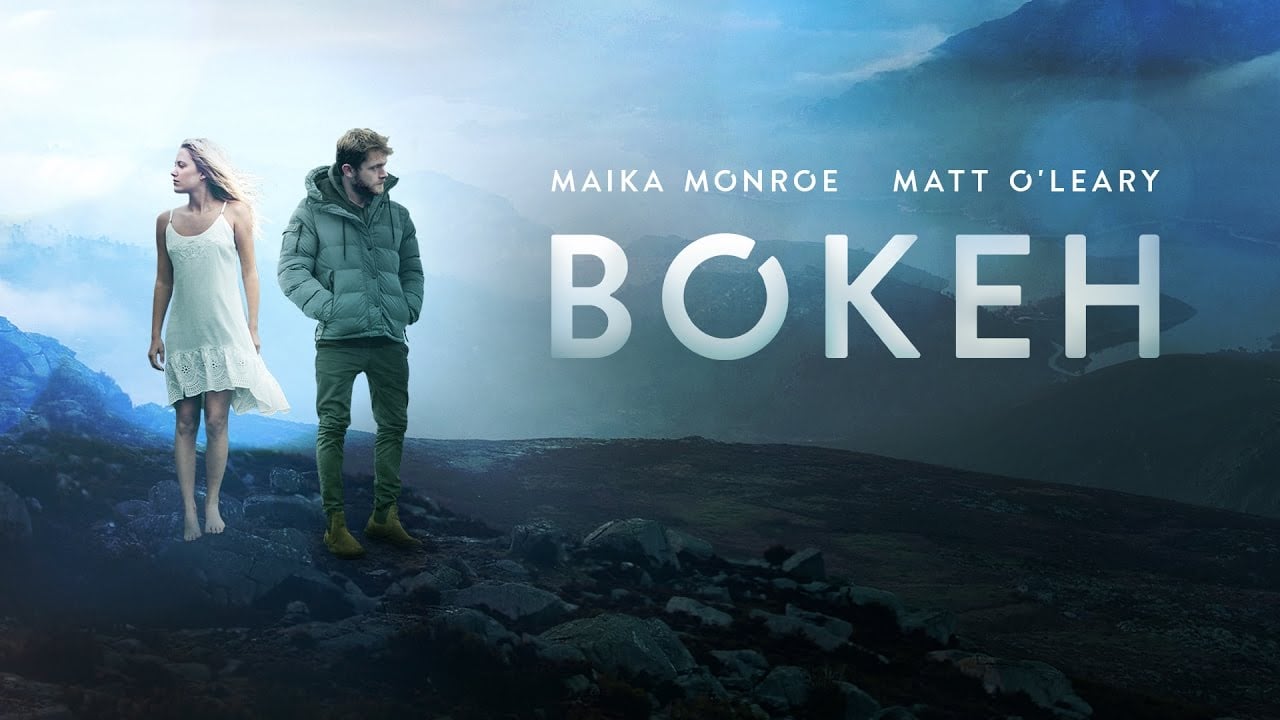 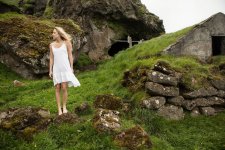 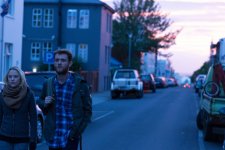 When a flash of light shoots across the sky on their romantic, Iceland vacation, Jenai (Maika Monroe) and Riley (Matt O’Leary) wake up to discover every person on earth has disappeared. Their struggle to survive and to reconcile the mysterious event lead them to reconsider everything they know about themselves and the world. As they question why all the people have vanished from the planet, they soon start to wonder if perhaps they should leave too.

Poll: Will you see Bokeh?

A look at the Bokeh behind-the-scenes crew and production team. 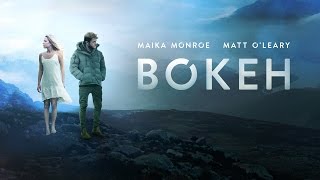 Production: What we know about Bokeh

Bokeh Release Date: When was it released?

Bokeh was released in 2017 on Friday, March 24, 2017 (Limited release). There were 12 other movies released on the same date, including CHiPs, Life and Power Rangers.

Looking for more information on Bokeh?