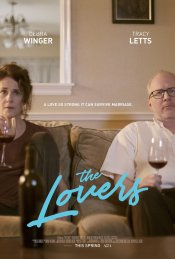 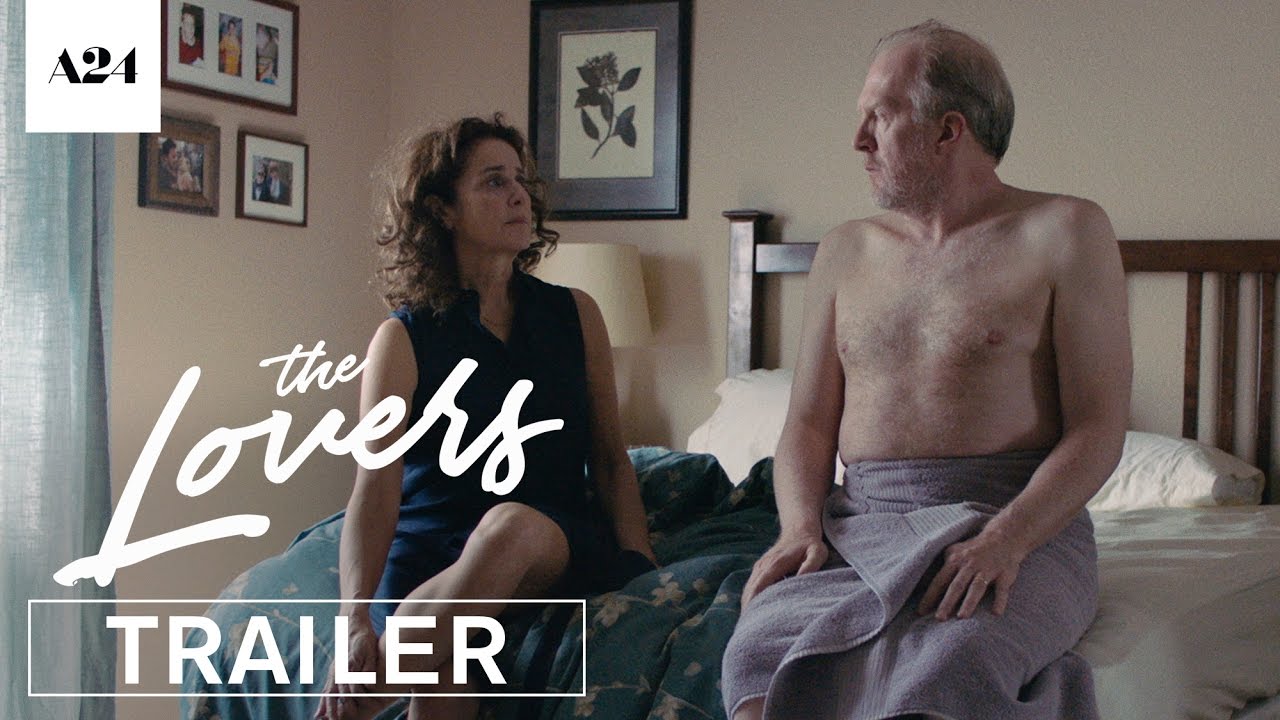 Follows a long-married and completely dispassionate husband and wife. Both are in the midst of serious affairs and are increasingly committed to their new partners. But on the brink of officially calling it quits, a spark between them suddenly and unexpectedly reignites, leading them into an impulsive romance that forces them to navigate the hilarious complications of "cheating" on their respective lovers.

Poll: Will you see The Lovers?

"The Accursed" , "Beneath the Leaves"

A look at the The Lovers behind-the-scenes crew and production team. The film's director Azazel Jacobs last directed French Exit and Terri. 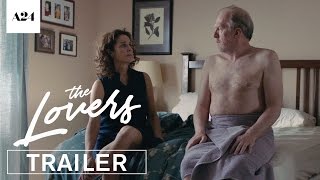 Production: What we know about The Lovers?

The Lovers Release Date: When was the film released?

The Lovers was released in 2017 on Friday, May 5, 2017 (Limited release). There were 13 other movies released on the same date, including Guardians of the Galaxy Vol. 2, This Is Not What I Expected and The Dinner.

Q&A Asked about The Lovers

Looking for more information on The Lovers?