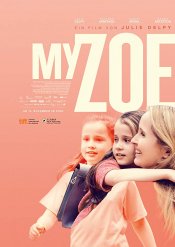 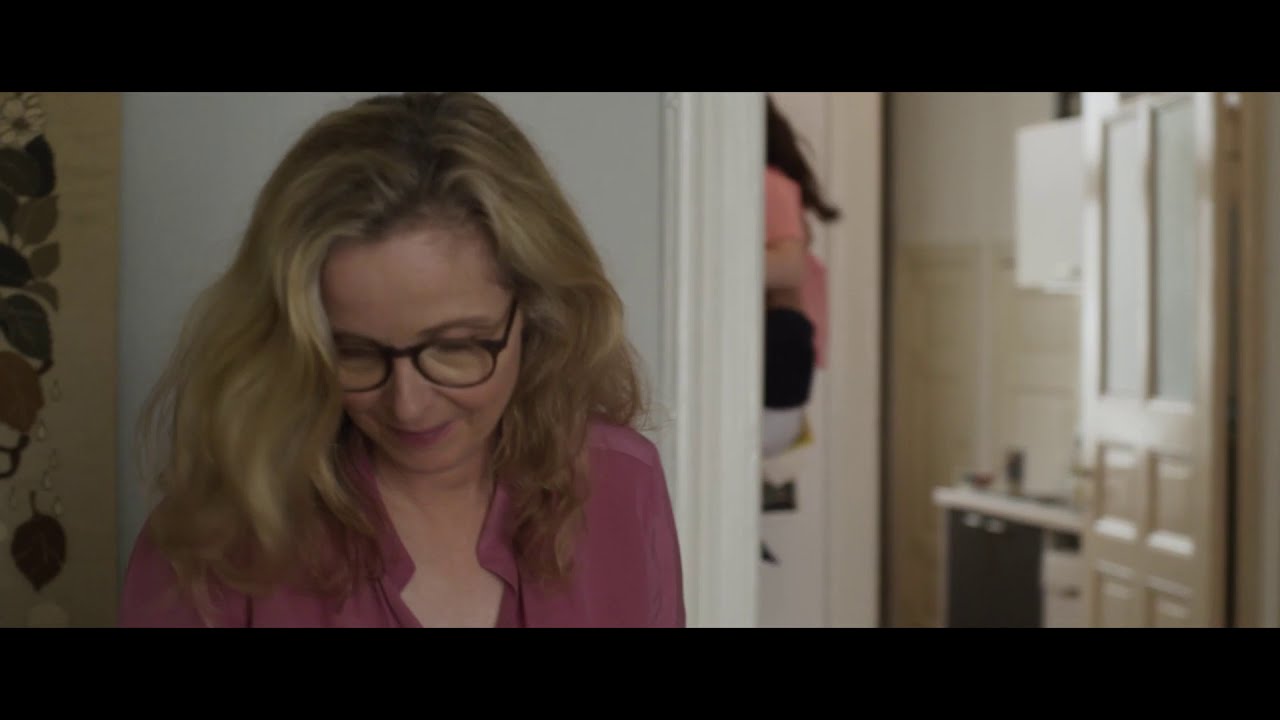 Isabelle is a geneticist recovering from a toxic marriage and raising her daughter Zoe in conjunction with her ex-husband. Zoe means everything to her mother, but when tragedy strikes the fractured family, Isabelle takes matters into her own hands.

Poll: Will you see My Zoe?

"The King's Man" , "The Cloverfield Paradox"

"The Lodge" , "The Hobbit: An Unexpected Journey" 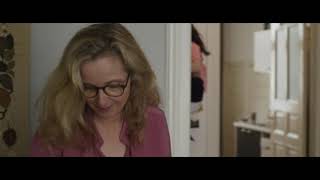 Production: What we know about My Zoe?

My Zoe Release Date: When was the film released?

My Zoe was released in 2021 on Friday, February 26, 2021 (Limited release). There were 12 other movies released on the same date, including Tom and Jerry, Cherry and Crisis.

Q&A Asked about My Zoe

Looking for more information on My Zoe?