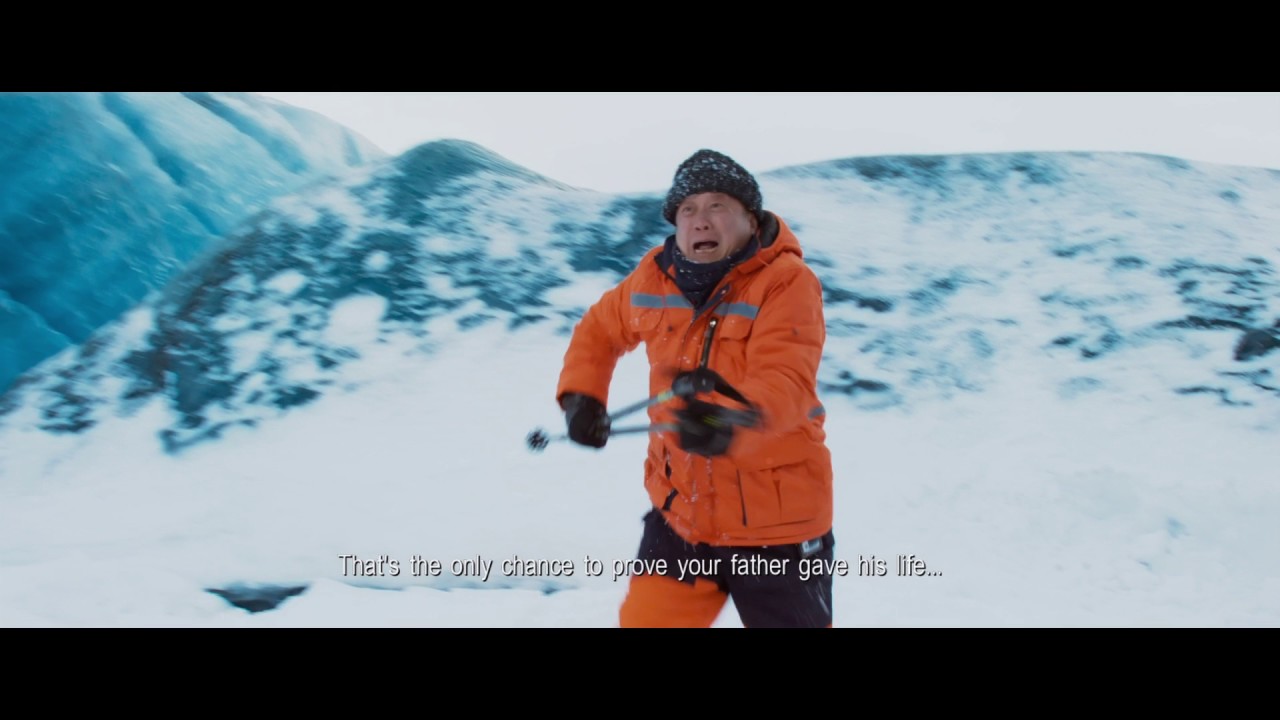 Jack (Jackie Chan), a world-renowned archaeology professor, and his team are on a grand quest to locate a lost ancient Indian treasure when they are ambushed by a team of mercenaries and left for dead. Using his vast knowledge of history and kung fu, Jack leads his team on a race around the world to beat the mercenaries to the treasure and save an ancient culture. 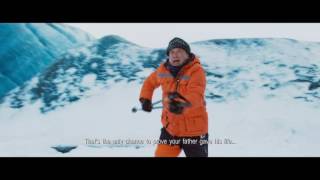 Production: What we know about Kung Fu Yoga

Kung Fu Yoga Release Date: When was it released?

Kung Fu Yoga was released in 2017 on Friday, January 27, 2017 (Limited release). There were 9 other movies released on the same date, including Moana, Gold and Resident Evil: The Final Chapter.