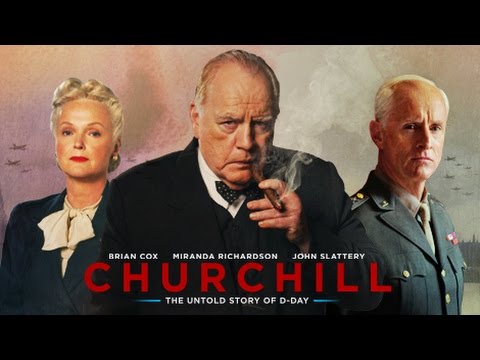 Tensions mount for the beleaguered British Prime Minister Winston Churchill (Brian Cox) in the days leading up to infamous Allied D-Day landings in Normandy, France in June, 1944. Fearful of repeating his deadly mistakes from World War I in the Battle of Gallipoli, exhausted by years of war, plagued by depression and obsessed with his historical destiny, Churchill is reluctant to embark on the large-scale campaign, one that the entire war effort hinges upon. Clashing with his Allied political opponents U.S. General Dwight D. Eisenhower (John Slattery) and British Field Marshal Bernard Law Montgomery (Julian Wadham), the troubled Churchill receives support and devotion from his wife, the brilliant and unflappable Clementine Churchill (Miranda Richardson).

Poll: Will you see Churchill?

A look at the Churchill behind-the-scenes crew and production team. The film's director Jonathan Teplitzky last directed The Railway Man and Mr. Cranky. 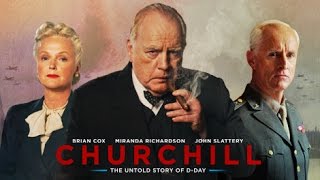 Production: What we know about Churchill

Churchill Release Date: When was it released?

Churchill was released in 2017 on Friday, June 2, 2017 (Limited release). There were 17 other movies released on the same date, including Wonder Woman, Captain Underpants: The First Epic Movie and God of War.

Looking for more information on Churchill?