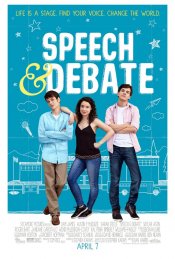 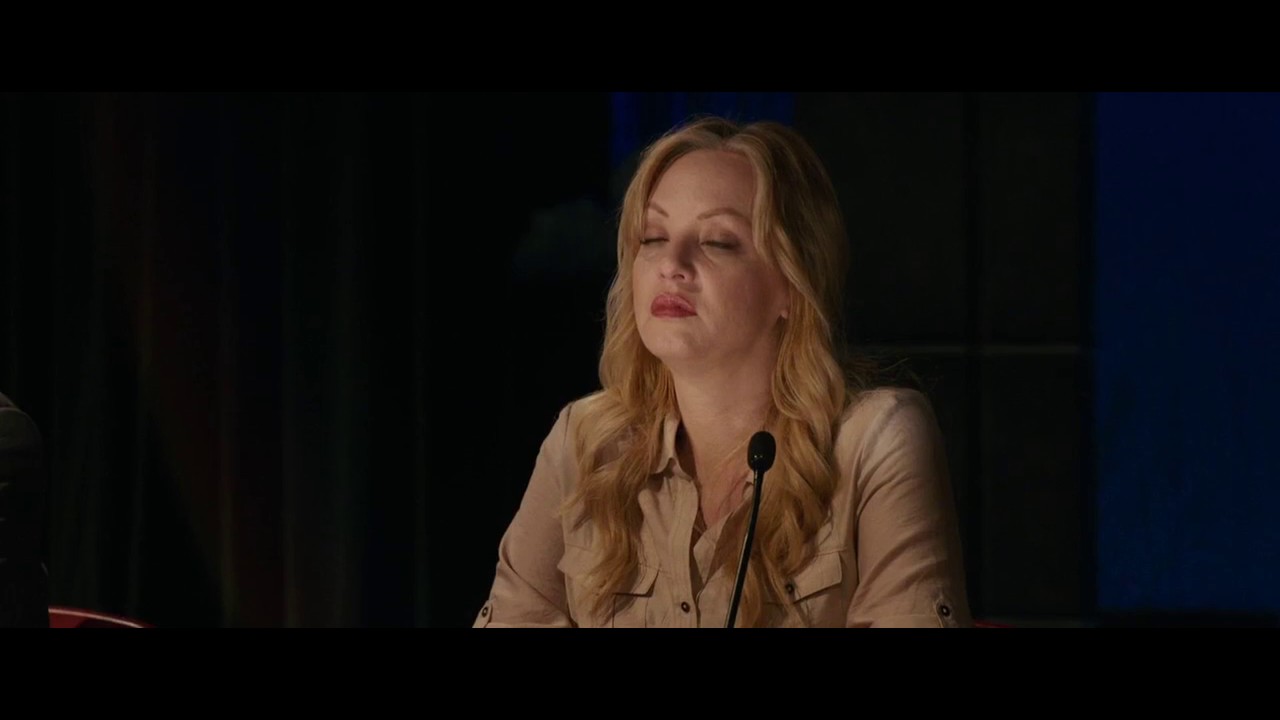 Follows three teenagers brought together by a series of mishaps. Frustrated by the hypocrisy they see in their parents, teachers, and the entire school board, the unlikely trio set out to find a common truth and make their voices heard as they revive a defunct school club and take on the world.

Poll: Will you see Speech & Debate? 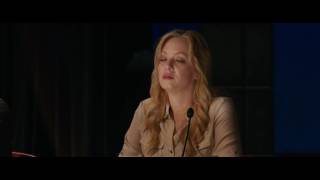 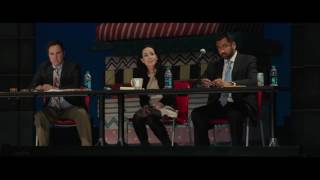 Production: What we know about Speech & Debate?

Speech & Debate Release Date: When was the film released?

Speech & Debate was released in 2017 on Friday, April 7, 2017 (Limited release). There were 18 other movies released on the same date, including Smurfs: The Lost Village, The Case for Christ and Going in Style.