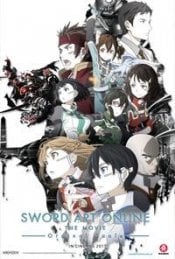 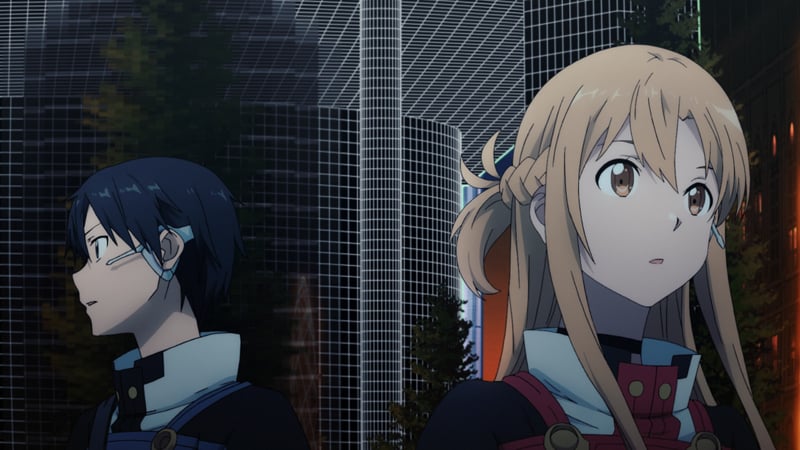 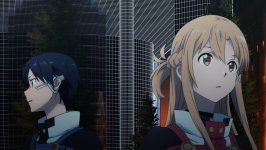 An all-new adventure with Kirito, Asuna and their party members as they explore the world of "Ordinal Scale".

Film Details & Notes: What do we know about Sword Art Online?

A look at the Sword Art Online behind-the-scenes crew and production team.

Production Timeline: When did the Sword Art Online come together?

Sword Art Online Release Date: When was it released?