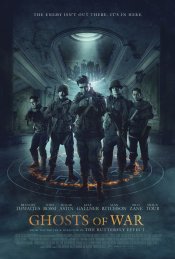 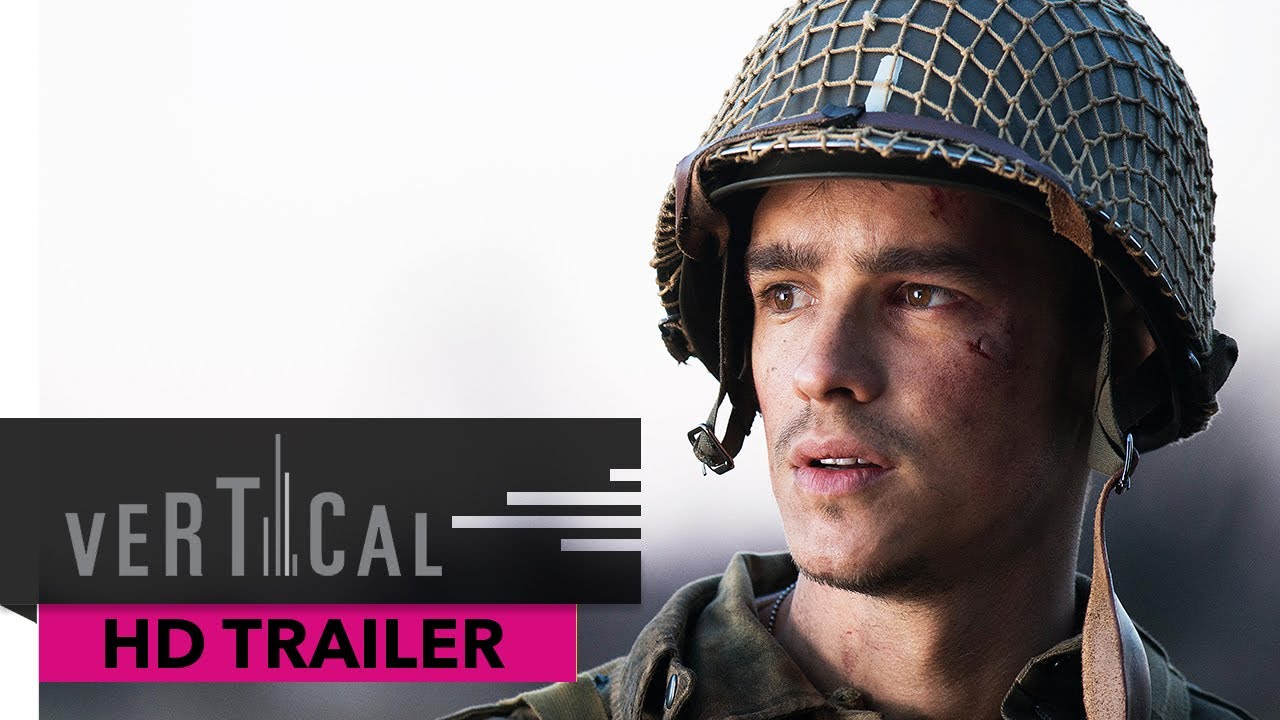 During the darkest days of World War 2, five battle-hardened soldiers are assigned to guard a Chateau deep in the French countryside formerly occupied by the Nazi high command. Cut off from contact with the outside world, the group begins experiencing inexplicable events and are ruthlessly tormented by unseen forces – something else is in the house that will not let them leave alive. As their situation spirals into horrifying madness, a last-ditch effort to escape reveals a twisted modern-day nightmare even more terrifying than the evil forces hunting them for revenge.

Poll: Will you see Ghosts of War?

Crew: Who's making Ghosts of War 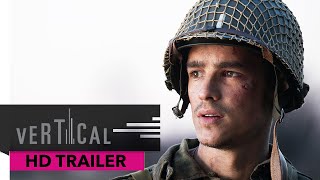 Production: What we know about Ghosts of War

Ghosts of War Release Date: When was it released?

Ghosts of War was released in 2020 on Friday, July 17, 2020 (VOD / Digital release). There were 5 other movies released on the same date, including The Painted Bird, A Nice Girl Like You and Dirt Music.

Questions: Asked About Ghosts of War

Can you explain the ending?

Looking for more information on Ghosts of War?