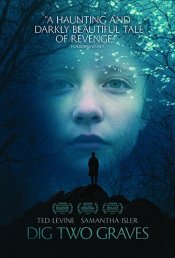 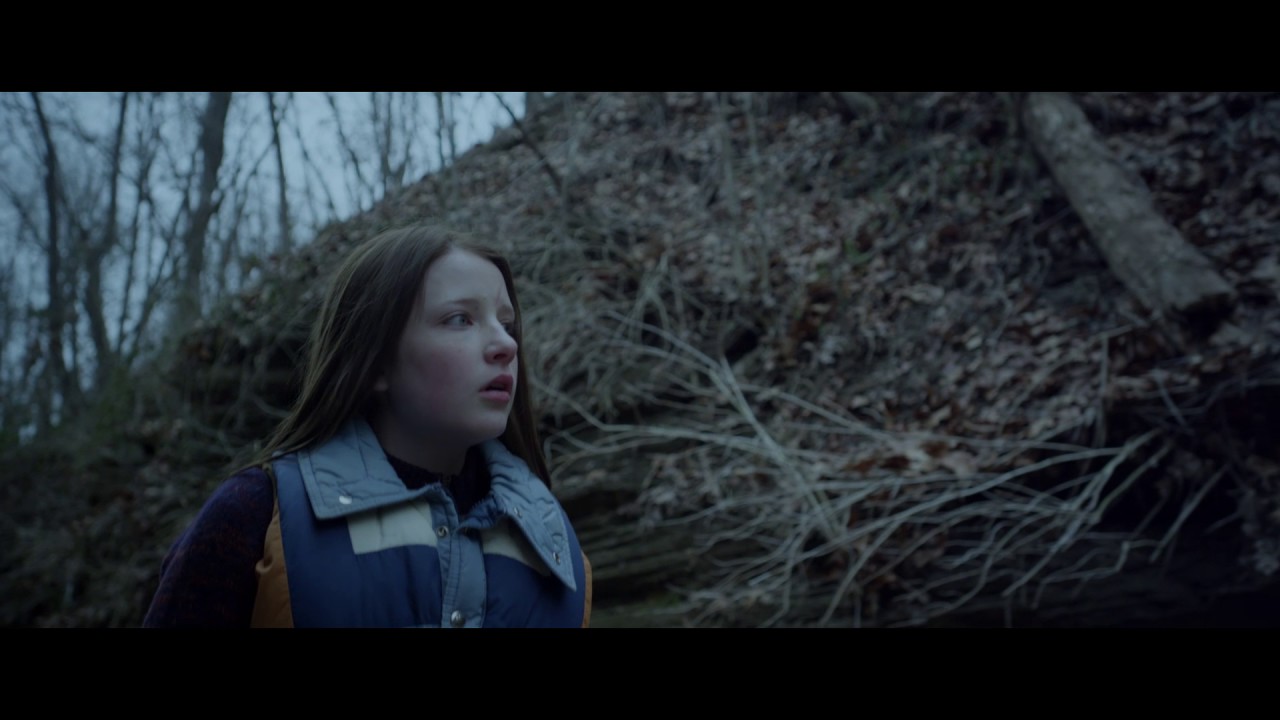 A supernatural thriller about the generational violence that plagues a small, backwoods town, set in the 1970s. 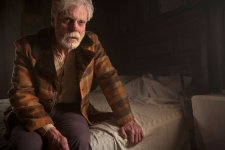 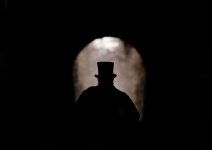 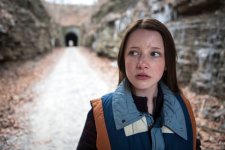 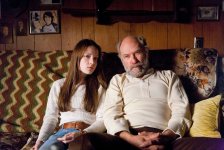 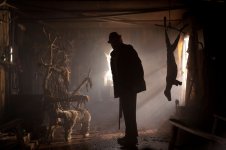 After 13-year-old Jacqueline Mather (Samantha Isler) loses her brother in a mysterious drowning accident she is soon visited by 3 moonshiners who offer to bring her brother back to life, but at a grim cost. As the dark history of her grandfather, Sheriff Waterhouse (Ted Levine) is unearthed, the true intentions of the moonshiners come to light.

A look at the Dig Two Graves behind-the-scenes crew and production team. 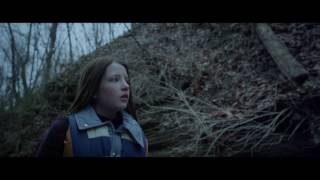 Production: What we know about Dig Two Graves

Dig Two Graves Release Date: When was it released?

Dig Two Graves was released in 2017 on Friday, March 24, 2017 (Limited release). There were 12 other movies released on the same date, including Life, CHiPs and Power Rangers.