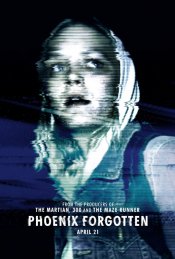 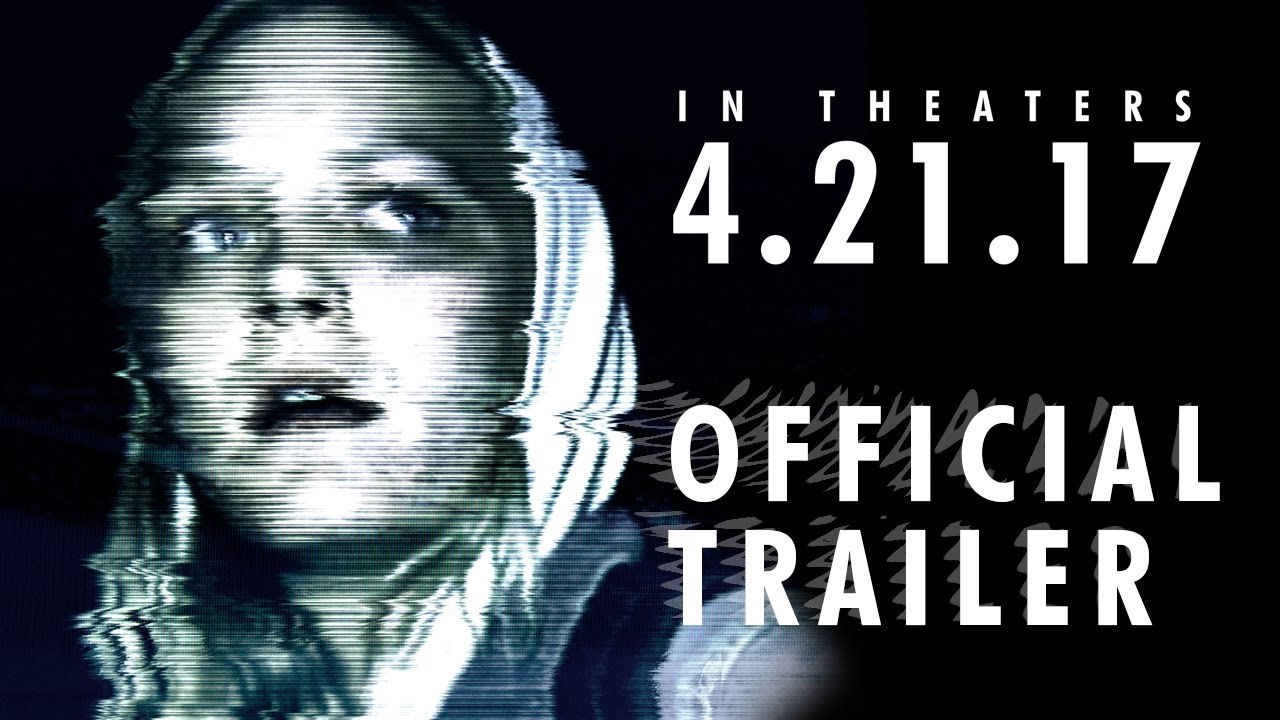 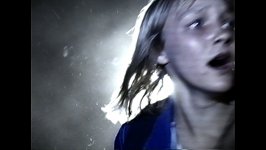 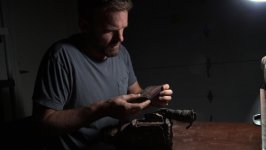 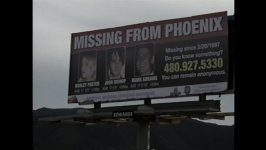 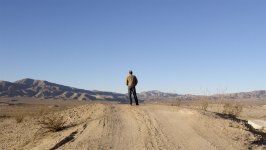 Based on the shocking, true events of March 13th, 1997, when several mysterious lights appeared over Phoenix, Arizona. This unprecedented and inexplicable phenomenon became known as “The Phoenix Lights”, and remains the most famous and widely viewed UFO sighting in history. Phoenix Forgotten tells the story of three teens who went into the desert shortly after the incident, hoping to document the strange events occurring in their town. They disappeared that night, and were never seen again. Now, on the twentieth anniversary of their disappearance, unseen footage has finally been discovered, chronicling the final hours of their fateful expedition. For the first time ever, the truth will be revealed...

Poll: Will you see Phoenix Forgotten? 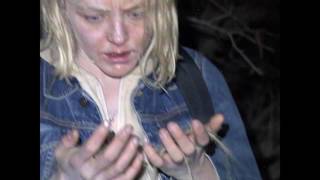 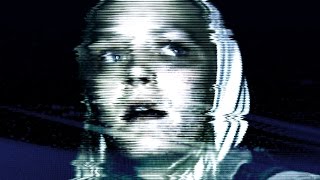 Production: What we know about Phoenix Forgotten

Phoenix Forgotten Release Date: When was it released?

Phoenix Forgotten was released in 2017 on Friday, April 21, 2017 (Nationwide release). There were 14 other movies released on the same date, including The Promise, Unforgettable and Born in China.