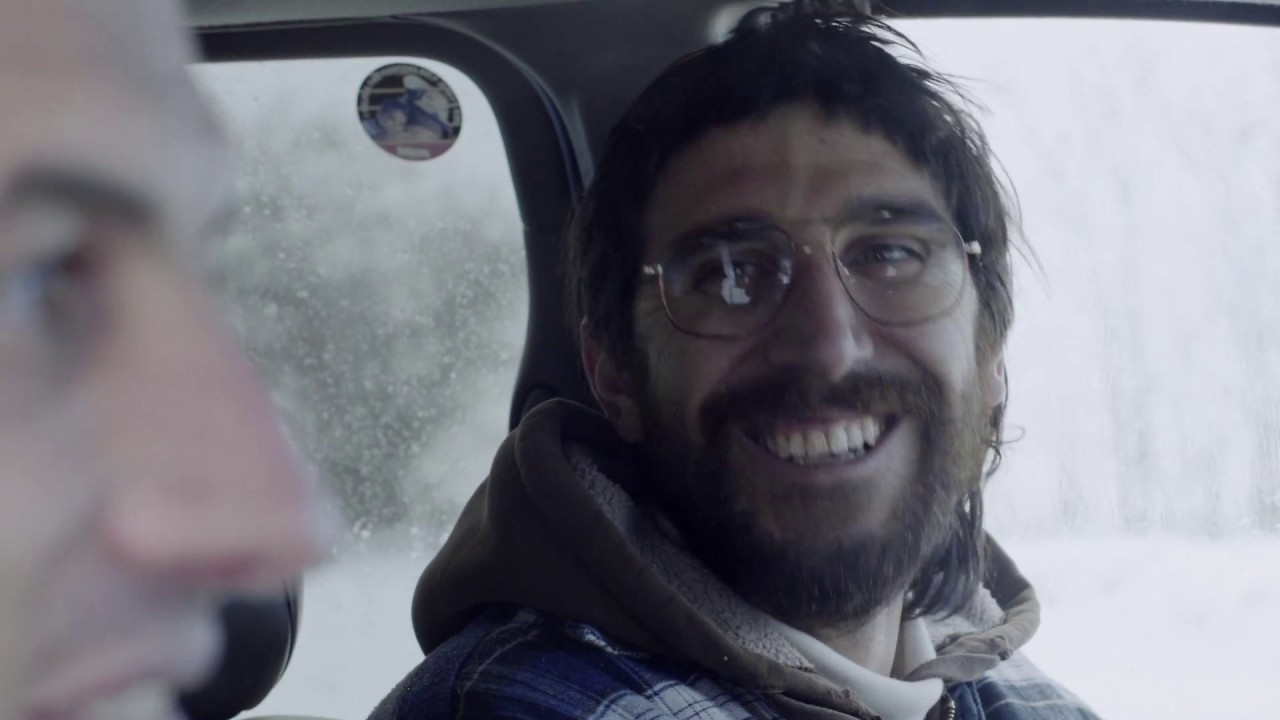 In Donald Cried, Peter Latang (Jesse Wakeman) left working class Warwick, Rhode Island to reinvent himself as a slick, Wall Street mover and shaker. Fifteen years later, when he’s forced to return home to bury his Grandmother, he loses his wallet on the trip. Stranded, the only person he can think of to help him out is his next door neighbor and former childhood friend Donald Treebeck (Kris Avedisian). Donald hasn’t changed a bit, and what starts as a simple favor turns into a long van ride into their past.

Poll: Will you see Donald Cried?

A look at the Donald Cried behind-the-scenes crew and production team. 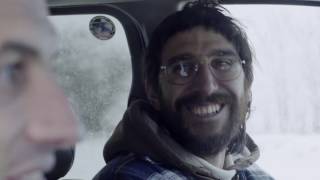 Production: What we know about Donald Cried?

Donald Cried Release Date: When was the film released?

Donald Cried was released in 2017 on Friday, March 3, 2017 (Limited release). There were 10 other movies released on the same date, including The Shack, Logan and The Last Word.