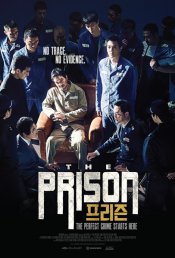 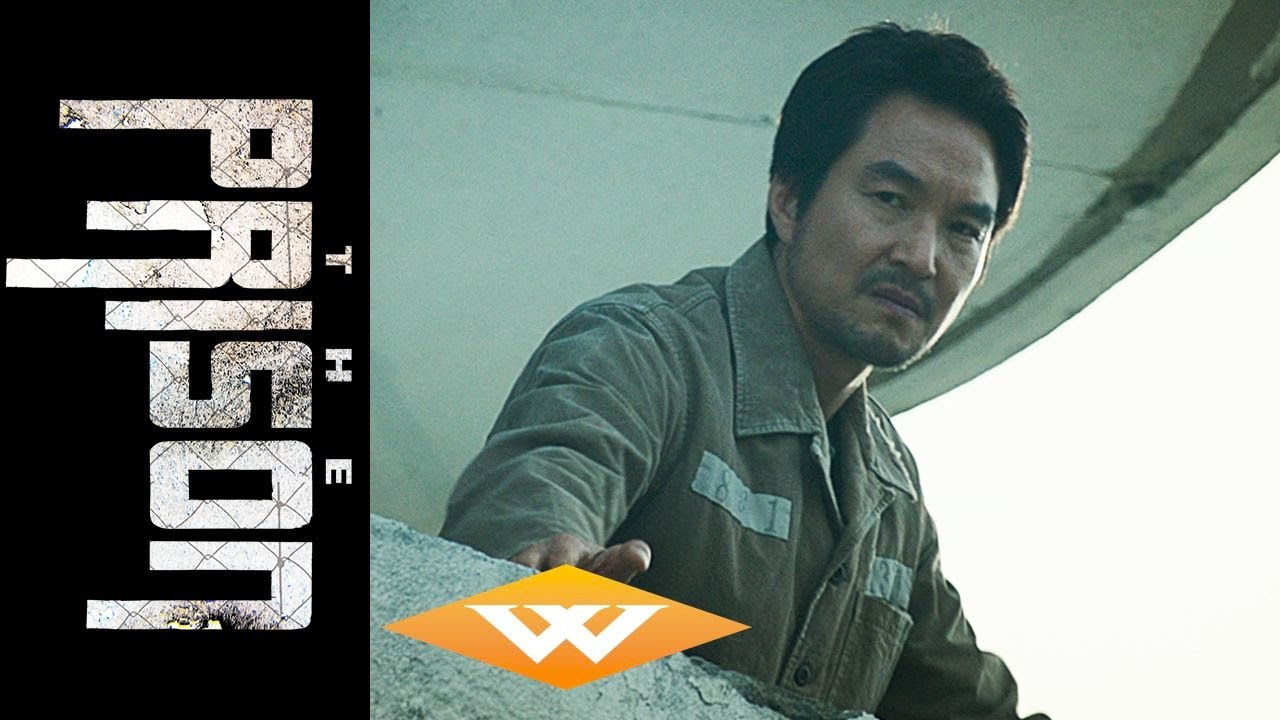 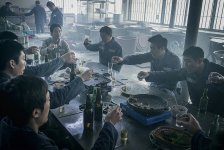 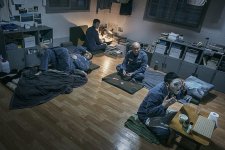 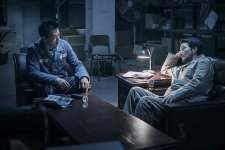 After a fatal accident, Yu-gon, a former police inspector, is sentenced to hard time in a prison he once helped fill. Once inside, he discovers the entire penitentiary is no longer controlled by the guards, but by a vicious crime syndicate that breaks out at night, using their prison sentences as the perfect alibi to commit intricate heists. Looking for revenge against the system that placed him inside, Yu-gon joins the syndicate... but with every man out for himself, how long can the perfect crime last?

Poll: Will you see The Prison?

Crew: Who's making The Prison

A look at the The Prison behind-the-scenes crew and production team. 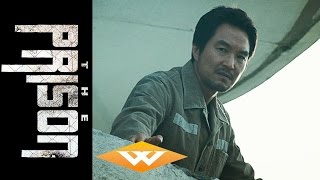 Production: What we know about The Prison

The Prison Release Date: When was it released?

The Prison was released in 2017 on Friday, March 31, 2017 (Limited release). There were 11 other movies released on the same date, including The Zookeeper's Wife, The Boss Baby and Ghost in the Shell.

Questions: Asked About The Prison

Looking for more information on The Prison?