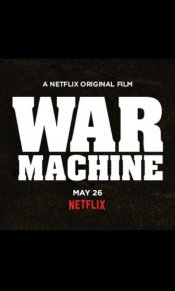 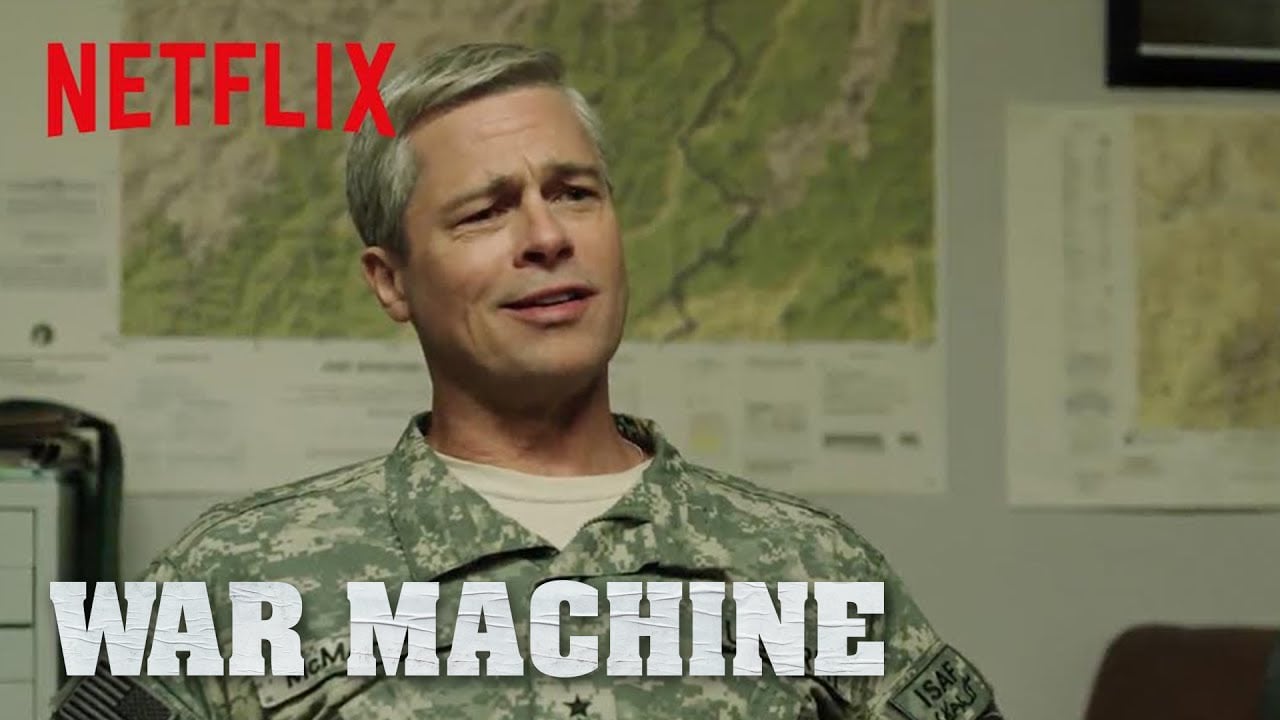 A rock star General bent on winning the "impossible" war in Afghanistan takes inside the complex machinery of modern war.

An absurdist war story for our times, writer-director David Michôd (Animal Kingdom) recreates a U.S. General's roller-coaster rise and fall as part reality, part savage parody - raising the specter of just where the line between them lies today. His is an exploration of a born leader's ultra-confident march right into the dark heart of folly. At the story's core is Brad Pitt's sly take on a successful, charismatic four-star general who leapt in like a rock star to command NATO forces in Afghanistan, only to be taken down by a journalist's no-holds-barred exposé.

Poll: Will you see War Machine? 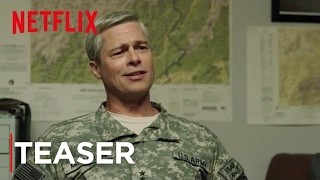 Production: What we know about War Machine

War Machine Release Date: When was it released?

War Machine was released in 2017 on Friday, May 26, 2017 (VOD / Digital release). There were 7 other movies released on the same date, including Pirates of the Caribbean: Dead Men Tell No Tales, Lady Bloodfight and Black Butterfly. Netflix Only